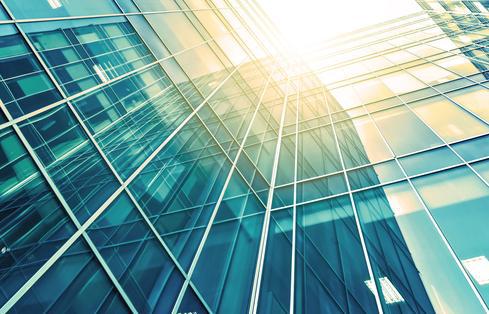 Probably more than any other industry, the technology industry is marked by rapid change. This year, the pace of change in IT only accelerated, fueled by the continuing growth of cloud computing along with the rise of the Internet of Things and artificial intelligence.

Mobile computing also continued to be important, but consumers weren’t feeling as motivated to go out and purchase the latest iPhone. Fortunately for those who work in the technology industry, unemployment remained low.

Here’s a quick look at some of the statistics that illustrate these key trends from 2016: 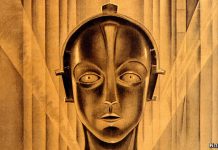 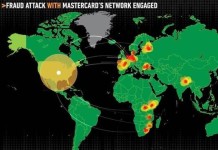 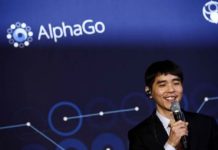 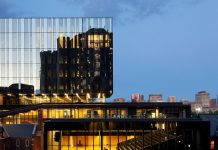