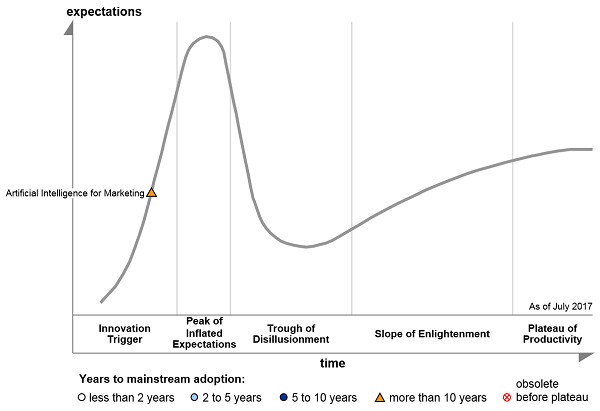 Despite a flood of publicity and product announcements related to artificial intelligence, it seems that few enterprises have adopted the technology so far.

Whit Andrews, vice president and distinguished analyst at Gartner, was able to put some hard numbers to the trend. “We are in the very earliest stages of enterprise adoption of artificial intelligence,” he said. “Specifically, in our most recent CIO survey from 2017, one in 25 CIOs described themselves as having artificial intelligence in action in their organizations.”

The companies farthest along with the technology tend to be technology giants, said Hadley Reynolds, managing director and co-founder of the Cognitive Computing Consortium. These companies are “basing much of their businesses on various kinds of machine learning and deep learning technologies,” he said, so they have invested heavily in research and recruiting talent with AI skills.

The vast majority of other companies — those that are not basing their business models on AI today — haven’t yet gotten on board.

More enterprises expected to jump in

However, most experts expect enterprise adoption of AI to ramp up quickly. According to Andrews, “Six in 25 are either piloting or have AI in their short-term plans. Five in 25 have it in middle-term plans.”

IDC analysts have come to a similar conclusion regarding the AI growth curve. They are forecasting that worldwide revenues for cognitive and AI systems will reach $12.5 billion in 2017, an increase of 59.3% over 2016. And, they expect growth to continue at 54.4% per year through 2020, at which point revenues could top $46 billion.

Experts say that eventually nearly every company will be impacted by AI, but most companies aren’t yet sure what AI can do for them or how they can use it. “There’s quite a bit of confusion,” said Nick Patience, co-founder and research vice president of software at 451 Research. Most enterprises are in the “very, very, very early stages,” he added.

Some of that confusion may be because there are so many potential use cases for AI. Experts pointed to help desk, customer support, recommendation engines, fraud detection, chatbots, image recognition, language processing and market segmentation as some of the possible applications of the technology. Andrews pointed out that AI could even be helpful at tasks like improving graduation rates at universities or reducing recidivism at prisons.

So where should companies begin?

Observers recommend starting with a core problem that the entire company is trying to solve. To be a good candidate for AI, it needs to be a problem about which the organization has a lot of data — so much data that it would take too long for humans to analyze it on their own. 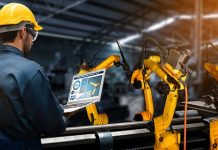 Interview with Robert Viola of DG Connect on Future of AI...