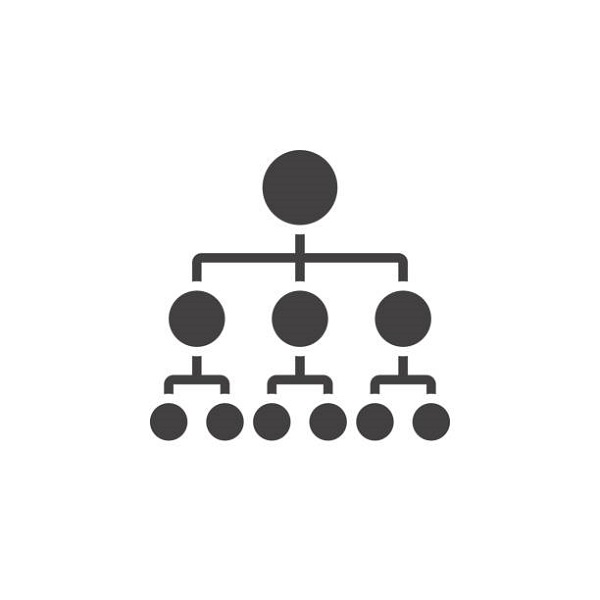 In 2003 Nick Carr declared that IT had become a ubiquitous commodity with no competitive advantage. Since then cloud computing has eliminated any remaining strategic value in traditional IT organizations.

Barriers to access are all but gone. Today the essential functions of business are serviced by free or inexpensive and easy-to-use tools. Competitors have equal access to all the same IT and share the same pool of IT talent, which is increasingly outsourced.

In the cloud era the cost of switching to new tools is primarily cultural, not financial. Today, choosing between Slack and Microsoft Teams is like toiling over the choice to splurge on 3M brand Post-It notes or getting a deal on the generics. Can you imagine conducting a TCO analysis to help you decide on Dunkin Donuts or Starbucks coffee for the break room?

You are not going to outrun your competitors because you purchased better office supplies. Speed is now the commodity we’re all bidding for. To win you need to produce radical efficiency gains, the likes of which haven’t been seen since businesses went digital in the first place. Those gains will be brought to you by artificial intelligence.

At the same time, adopting AI is going to take time and money. These don’t have to be net-new expenditures. If you still have line items in your budget for IT, now is the time to direct most of that to AI. IT isn’t going to disappear as we know it now, but it is going to have to become part of a larger strategy, integrated into an intelligent system. Intelligence technologies may just be the saving grace for making information technologies strategically relevant again.

There’s massive opportunity right now for companies that can bridge the ambition-execution gap in AI. In a recent report the Boston Consulting Group and MIT Sloan found that “only about one in five companies has incorporated AI into some offerings or processes.” The majority of executives surveyed (60%) say “a strategy for AI is urgent for their organizations.” So why do only 50% actually have one in place?

AI is not a “nice to have” futuristic product feature. It’s a virtuous cycle of productivity that can collect, interpret and utilize data at a scale beyond human ability.

To maintain competitive advantage in the near term, you’ll have to go one step further and adopt an intelligence-technology framework, built on the IT foundation you already have. That means integrating AI-powered automation and prediction at scale, across all business units.

This isn’t magic; it’s work that can be executed in three simple (but not easy) steps.

Step 1: Clarify what’s working in your business and automate as much of that as possible. With new advancements, IT processes can be more and more integrated into an AI system, and automated.

Step 2: Use AI to collect and interpret data on what’s not working and why.

Step 3: Based on your analysis, make a prediction for what will work better. Automate the implementation to keep improving your machine learning systems.

As for your old systems, continuing to invest in IT for IT’s sake isn’t sustainable. Your customer database, for example, needs to be much more than just the database. Now it’s the foundation for data fueling AI. Systems such as payroll or time-tracking must be able to be integrated into a larger system, and not left to limp along behind.

Intelligence technology is the last frontier of productivity. It’s the fastest, easiest way to end dumb work, which, in turn, creates capacity for strategy and R&D.

By Ben Lamm, co-founder and CEO of Conversable, a conversational intelligence platform.

Kai-Fu Lee: Closest Parallel to Spread of AI is Dawn of...