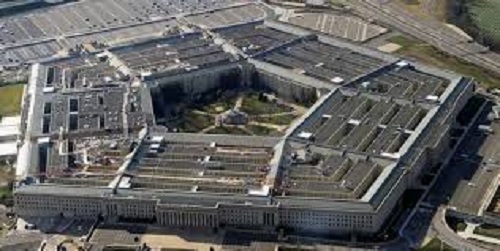 The Pentagon sees artificial intelligence and related technologies as key enablers of future military operations. But the Defense Department faces challenges as it seeks to acquire them.

“All of the services are actually quite engaged in a campaign to understand where advanced artificial intelligence and autonomy can be inserted … to help defeat adversaries across the spectrum of potential conflicts that we might find ourselves in,” Vice Chairman of the Joint Chiefs of Staff Gen. Paul Selva said at a recent Senate Armed Services Committee hearing.

In April, then-Deputy Secretary of Defense Robert Work established an algorithmic warfare cross-functional team at the Pentagon to advance these efforts.

“Although we have taken steps to explore the potential of artificial intelligence, big data and deep learning, I remain convinced that we need to do much more, and move much faster, across DoD to take advantage of recent and future advances in these critical areas,” he said in a memo outlining the initiative.

“I wish we could buy AI like we buy lettuce at Safeway where we can walk in and swipe a credit card and we can walk out with our head of lettuce,” he said. “This is not easy to do. There is no black box that delivers you the AI system that the government needs, at least not now. Maybe in a few years we will be there but there are key elements that have to be put together.”

We Need to Be Smart About How Government Uses AI