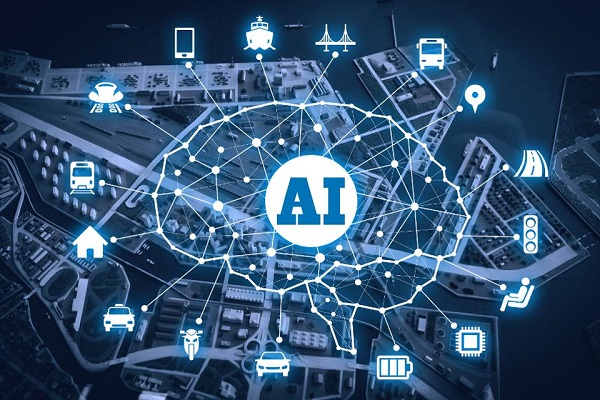 A new partnership between Rolls-Royce and Google will see ships become smarter and self-learning thanks to advanced machine learning algorithms. It will also bring the company’s vision of a fully autonomous ship setting sail by 2020 a step closer to reality.

Rolls Royce announced this month that it will use Google’s Cloud Machine Learning Engine across a range of applications, designed to both make today’s ships safer and more efficient, and to launch the ships of tomorrow.

Initially the machine learning engine will be used to further train existing AI algorithms designed to power the image recognition systems of vessels. These identify and track objects that can be encountered while a ship is at sea and classify them according to the hazards they may pose.

I put it to KarnoTenovuo that compared to self-driving cars, people might assume that autonomous shipping may be a relatively simple challenge. After all, don’t ships mostly travel in a straight line, and have a lot less traffic to deal with? He was quick to point out my error.

“A typical car AI aims to replace one human – the driver – whereas a typical cargo ship has over 20 crew members, and you need to cover all of the jobs they would do on a vessel. In a lot of ways the complexity can be greater than what an automobile has to deal with,” he tells me.

“As with cars you have the navigation, and the observation – computer vision. But with ships you also have to focus on what’s happening inside the ship, and what other tasks or missions the vessel is doing. In the engine room you have health management and management.

“And when you go to the decks you are trying to replace cargo handling, and security of what’s being transported. So, you need completely different control systems, computer vision and robotics.”

The machine learning algorithms that Rolls-Royce will initially put to work on their ships will be the same neural-net based software which currently fuels Google’s voice and image search applications. This means that systems looking for hazards at sea have already been trained by millions of people using them every day for similar tasks, such as finding pictures of objects or hazards that ships might encounter at sea.