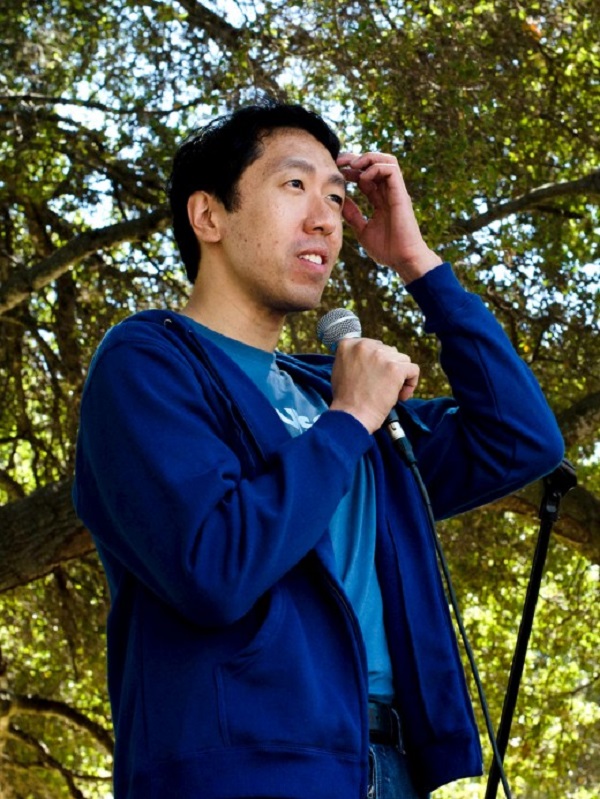 Andrew Ng, a leading figure in the world of artificial intelligence, is leaving his post as chief scientist at China’s Baidu and says he wants to find ways of advancing AI beyond the technology world.

Ng is known for playing a leading role in formulating the AI strategy of both Baidu and Google. He says is leaving the Chinese company on good terms and simply wants to find a new challenge. “I’ve decided to step away from this role while everything is going well and look at some other things,” he told MIT Technology Review.

“I don’t know precisely what I’ll do, but I think AI offers a lot of opportunities, not just at big companies like Baidu but for entrepreneurs, and for advancing basic research,” Ng added. “I plan to spend some time looking at other opportunities to use AI to help people.”

Ng is well respected within the field for his technical expertise in machine learning, but also for finding innovative ways of applying AI.

After joining Baidu, China’s leading Internet search company, in 2014, Ng helped develop an AI-first strategy. He oversaw the creation of several new AI-focused research groups and led a team of more than 1,300 researchers, engineers, and other staff, including the Silicon Valley AI Lab in California.

Under Ng, Baidu researchers made fundamental advances in speech recognition (see “10 Breakthrough Technologies: Conversational Interfaces”). Within the past year, the department has also spawned two new business units for the Chinese market: one dedicated to automated driving, another to providing software for voice-controlled devices. Baidu is now leveraging its AI technology in banking, health care, call-center support, and more.

China’s tech companies have, at times, been accused of copying their Western counterparts. But a growing focus on fundamental research, as embodied by Baidu’s strategy, is starting to change that perception.

“I’ve been making this analogy that AI is the new electricity and will transform industry after industry, and Baidu is well positioned to transform several industries,” says Ng, who announced his departure in a blog post Wednesday.

Here Are Reasons Tech Giants Like Google & IBM Are Rushing...