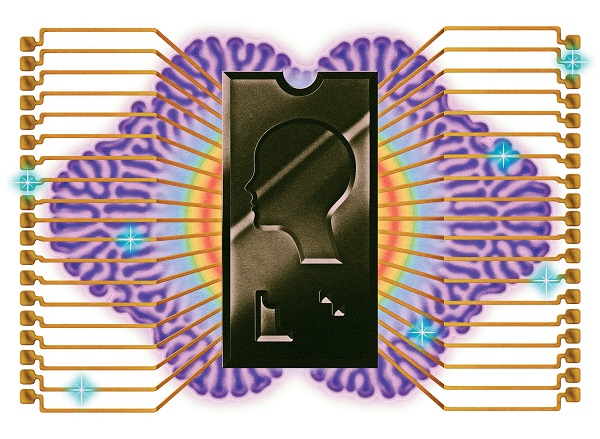 How on earth could a start-up compete with a goliath like Intel, which made the chips that ran more than 80 percent of the world’s personal computers? Even in the areas where Intel didn’t dominate, like smartphones and gaming devices, there were companies like Qualcomm and Nvidia that could squash an upstart.

But then came the tech industry’s latest big thing — artificial intelligence. A.I., it turned out, works better with new kinds of computer chips. Suddenly, venture capitalists forgot all those forbidding roadblocks to success for a young chip company.

Today, at least 45 start-ups are working on chips that can power tasks like speech and self-driving cars, and at least five of them have raised more than $100 million from investors. Venture capitalists invested more than $1.5 billion in chip start-ups last year, nearly doubling the investments made two years ago, according to the research firm CB Insights.

The explosion is akin to the sudden proliferation of PC and hard-drive makers in the 1980s. While these are small companies, and not all will survive, they have the power to fuel a period of rapid technological change.

It is doubtful that any of the companies fantasize about challenging Intel head-on with their own chip factories, which can take billions of dollars to build. (The start-ups contract with other companies to make their chips.) But in designing chips that can provide the particular kind of computing power needed by machines learning how to do more and more things, these start-ups are racing toward one of two goals: Find a profitable niche or get acquired. Fast.

“Machine learning and A.I. has reopened questions around how to build computers,” said Bill Coughran, who helped oversee the global infrastructure at Google for several years and is now a partner at Sequoia, the Silicon Valley venture capital firm. Sequoia has invested in Graphcore, a British start-up that recently joined the $100 million club.

By the summer of 2016, the change was apparent. Google, Microsoft and other internet giants were building apps that could instantly identify faces in photos and recognize commands spoken into smartphones by using algorithms, known as neural networks, that can learn tasks by identifying patterns in large amounts of data.

Nvidia was best known for making graphics processing units, or G.P.U.s, which were designed to help render complex images for games and other software — and it turned out they worked really well for neural networks, too. Nvidia sold $143 million in chips for the massive computer data centers run by companies like Google in the year leading up to that summer — double the year before.

Read the source article at The New York Times. 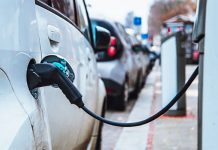