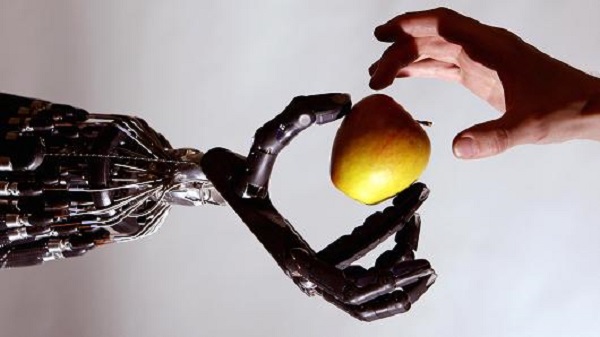 Robert O. Work, the veteran defense official retained as deputy secretary by President Trump, calls them his “A.I. dudes.” The breezy moniker belies their serious task: The dudes have been a kitchen cabinet of sorts, and have advised Mr. Work as he has sought to reshape warfare by bringing artificial intelligence to the battlefield.

No, the dudes told him, “the smartest guys are at Facebook and Google,” Mr. Work recalled in an interview.

Now, increasingly, they’re also in China. The United States no longer has a strategic monopoly on the technology, which is widely seen as the key factor in the next generation of warfare.

The Pentagon’s plan to bring A.I. to the military is taking shape as Chinese researchers assert themselves in the nascent technology field. And that shift is reflected in surprising commercial advances in artificial intelligence among Chinese companies.

Although they boasted that they had outperformed their United States competitors, a well-known A.I. researcher who leads a Silicon Valley laboratory for the Chinese web services company Baidu gently poked Microsoft, noting that Baidu had achieved similar accuracy with the Chinese language two years earlier.

That, in a nutshell, is the challenge the United States faces as it embarks on a new military strategy founded on the assumption of its continued superiority in technologies such as robotics and artificial intelligence.

First announced last year by Ashton B. Carter, President Barack Obama’s defense secretary, the “Third Offset” strategy provides a formula for maintaining a military advantage in the face of a renewed rivalry with China and Russia.

Read the source article at the New York Times/CNBC.com.