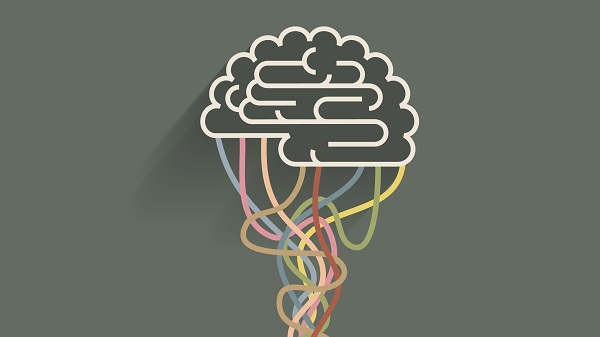 Who is leading in AI research among big players like IBM, Google, Facebook, Apple and Microsoft? My response contains some bias, because I work at Google Brain; my opinions are my own, and I do not speak for the rest of my colleagues or Alphabet as a whole. I rank “leaders in AI research” among IBM, Google, Facebook, Apple, Baidu, Microsoft as follows:

I would say Deepmind is probably #1 right now, in terms of AI research.

Their publications are highly respected within the research community, and span a myriad of topics such as deep reinforcement learning, Bayesian neural nets, robotics, transfer learning and others. Being London-based, they recruit heavily from Oxford and Cambridge, which are great ML feeder programs in Europe. They hire an intellectually diverse team to focus on general AI research, including traditional software engineers to build infrastructure and tooling, UX designers to help make research tools, and even ecologists (Drew Purves) to research far-field ideas like the relationship between ecology and intelligence.

They are second to none when it comes to PR and capturing the imagination of the public at large, such as with DQN-Atari and the history-making AlphaGo. Whenever a Deepmind paper drops, it shoots up to the top of Reddit’s Machine Learning page and often Hacker News, which is a testament to how well-respected they are within the tech community.

Before you roll your eyes at me putting two Alphabet companies at the top of this list, I discount this statement by also ranking Facebook and OpenAI on equal terms at #2. Scroll down if you don’t want to hear me gush about Google Brain.

TensorFlow (the Brain team’s primary product) is just one of many Brain subteams, and is to my knowledge the only one that builds an externally-facing product. When Brain first started, the first research projects were indeed engineering-heavy, but today, Brain has many employees that focus on long-term AI research in every AI subfield imaginable, similar to FAIR and Deepmind.

Read the source article at Newsweek.com.

Tencent is reportedly testing its own autonomous driving system