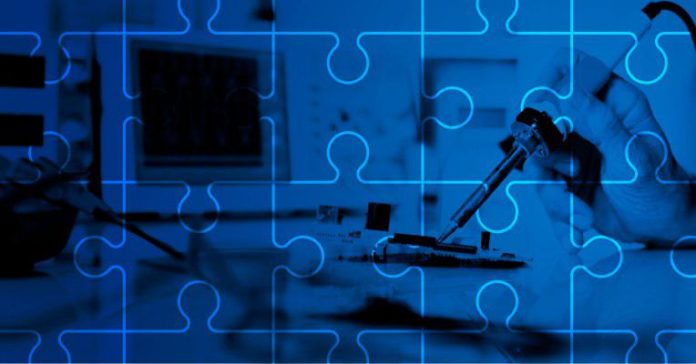 In return for their labor, the universities will be paid a fee by Facebook. They’ll also gain a focus for their research that will actually become a reality rather than staying theoretical.

Dugan tells TechCrunch, “With the SARA, B8/Facebook has created a universal agreement with terms that are project-by-project and designed to be fair and appropriate for universities. All university partners sign the same agreement, allowing Facebook to build the relationships quickly, and at scale.”

Facebook refused to say what these schools will help it work on. But some of the company’s advanced hardware projects include the Terragraph Wi-Fi nodes, Project ARIES antenna, Aquila solar-powered drone and its own connectivity-beaming satellite from its internet access initiative. There’s also Oculus’ wired and mobile VR headsets, and the Surround 360 camera. And in back-end infrastructure, it’s building an open rack network switch called Wedge, the Open Vault storage solution and sensors for the Telecom Infra Project’s OpenCellular platform.

Is it Possible that AI Can Solve the Problems Einstein Couldn’t?