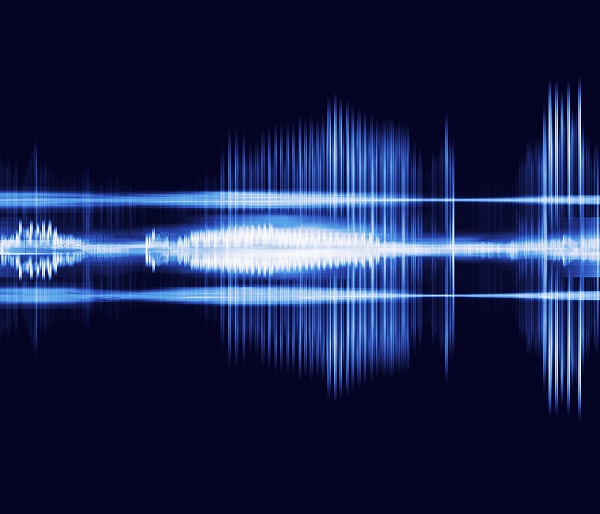 A design goal for the Alexa voice control system developed by Amazon was to have the device perform tasks without the user needing to use hands or eyes, no interaction with a screen or pressing of any keys. “The inspiration for Alexa was cloud-based AI,” said Rohit Prasad, vice president and head scientist for Alexa at Amazon, speaking at the 2017 MIT Technology Conference held recently in Cambridge, MA. “The vision was to make it very easy to use in your home,” he said.

The conference theme was “Exponential Technologies,” including artificial intelligence, robotics, virtual reality, augmented reality and the Internet of Things. These technologies have in recent years attracted billions of dollars in startup financing.

First launched in 2014, the Alexa product family now includes Echo, Dot and Tap, the Tap being a portable Bluetooth speaker.

Prior to working at Amazon, Prasad worked at Raytheon BBN Technologies, where he was involved in US government-sponsored research into speech to speech translation. Asked by panel moderator Barbara Darrow, senior writer for Fortune magazine, what his favorite Alexa app is to use at home, Prasad said, “My kids are into music.  Echo is one of the easiest ways to listen to music.”

Echo can also be trained in “skills,” which in the Echo/Alexa world, is like an app. In April, Amazon released the Alexa Skill Kit to the public, to make it easy for anyone with basic programming ability to create a skill and add it to Alexa. Once added to your Alexa account, it will work with all Alexa devices in your home. Prasad said there are now 9,000 Alexa skills out there, “and every one of them is being used by people.”

Prasad would not confirm that a skill has been developed to allow Alexa to make phone calls. “But every week we are making it better. Our road map is secret but very exciting; we have a lot of people working on it,” he said, and the user base is “highly-engaged” as well.

Asked by Darrow if the goal is to have Alexa act as a smart home hub, Prasad said no, “But our focus is to make it easy to integrate for third parties.”

Amazon recently announce the Alexa Prize competition, open to university teams who compete to build a social bot that can converse coherently with human on popular topics for 20 minutes. Each sponsored team will receive a $100,000 stipend, Alexa-enabled devices and free Amazon Web Services to support their efforts. Amazon received over 100 applications from leading universities across 22 counties. Prasad said 12 teams were selected for sponsorships, and six were selected but not sponsored. Describing the challenged, Prasad said, “It is a daunting task.”

Asked about language support for Alexa, Prasad said he was launched in the UK in September 2016, and in Germany in February 2017.  Location information is a major challenge as well as the language support, he said.

Asked by Darrow if Amazon was taken by surprise by the rate of Alexa adoption, Prasad said, ‘Personally, no. But the pace at which adoption happened was humbling. Within a few weeks, we knew it was a magical product, so we doubled down on it.”

Asked to advise students interested in working at Amazon how they should focus, Prasad advised working on AI skills, especially machine learning and predictive machine learning.

Asked about fears that AI will be taking jobs away from people, Prasad advised, “AI is able to do certain tasks better, so you can focus on something else. Now is the time to embrace AI. Ask yourself, if you can get AI to do the task, what other skills would you acquire?”