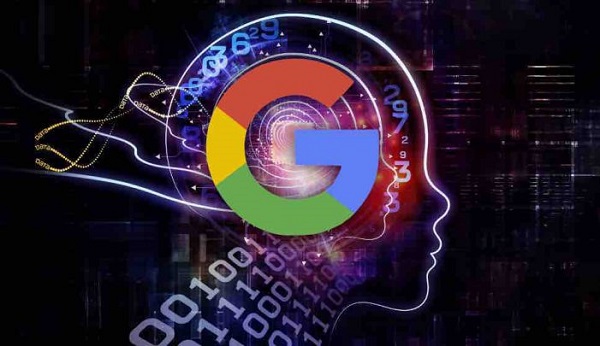 DeepMind, the AI research unit belonging to Google, has seen its costs almost triple in 2017, thanks to rising staff and infrastructure expenses.

It is also making more revenue by commercialising its technical breakthroughs to help its parent firm with things like cooling server warehouses, according to earnings filed at the UK’s Companies House.

Here are the key numbers for the year to December 2017:

DeepMind is one of Google’s most fascinating projects.

Last year, the firm attracted controversy for its work in healthcare, with the UK’s data watchdog finding that its data-sharing deal with the Royal Free hospital was illegal. It has tried to move past that scandal and is cementing more clinical partnerships and healthcare research projects. In August, the firm unveiled research showing its AI could detect eye disease.

Hiring all those top-tier doctors, academics, and engineers is costly though and, as yet, it isn’t clear how DeepMind will become profitable. Expenses more than doubled, thanks to technical infrastructure, staff costs, “professional service fees,” and charitable gifts.

Staff costs almost doubled to £200 million. That figure covers salaries as well as benefits and costs like pensions and travel. Staff numbers were not reported in its earnings, which is relatively unusual, but CEO Demis Hassabis said in 2017 the firm had about 700 employees.

DeepMind’s revenue doesn’t, as yet, reflect any money it makes from its healthcare work. A spokeswoman said its reported turnover mostly reflects the work DeepMind does for its parent Google, such as using AI to cool Google’s server warehouses and work on Google Assistant. According to a June report by a panel that oversees the firm’s healthcare work, the company doesn’t make money from its health business yet.

The filings show DeepMind spent £8.1 million on academic donations. Asked for clarification, a spokeswoman said the company had given grants to New York University, University College London, Imperial, and the University of Alberta “to support AI research initiatives.” The donations don’t come with conditions, she added, and all institutions disclose their grants publicly.