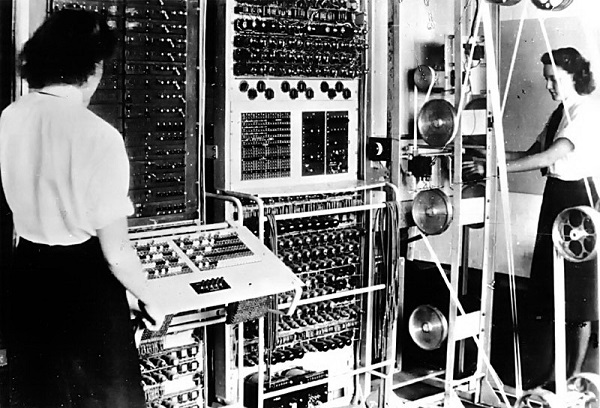 Scientists from IBM Research and Raytheon BBN have demonstrated one of the first proven examples of a quantum computer’s advantage over a classical computer. By probing a black box containing an unknown string of bits, they showed that just a few superconducting qubits can discover the hidden string faster and more efficiently than today’s computers. Their research was published in the paper, “Demonstration of quantum advantage in machine learning” Nature Quantum Information.

With only a five superconducting quantum bit processor, the quantum algorithm consistently identified the sequence in up to a 100-fold fewer computational steps and was more tolerant of noise than the classical (non-quantum) algorithm. This is much larger than any previous head-to-head comparison between quantum and classical processors.

“In a way, the quantum algorithm wins by simply asking the right questions. It’s as if the classical computer is working blindfolded, stumbling around in the dark, while the quantum method quickly zeroes in on the right solution,” said John Smolin, Quantum Computation Scientist, IBM Research.