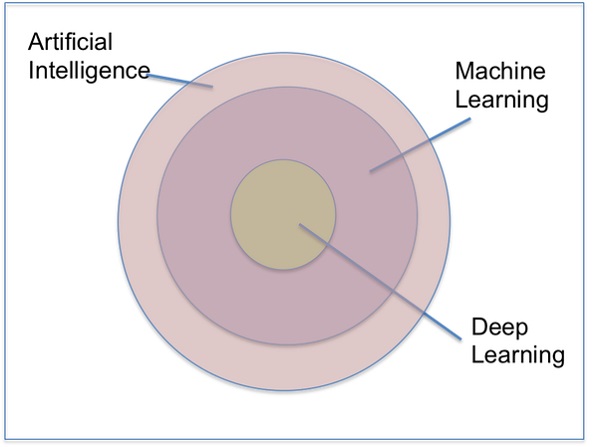 PARC, a Xerox company, has announced it has been selected by the Defense Adavanced Research Projects Agency (DARPA), under its Explainable Artificial Intelligence (XAI) program, to help advance the underlying science of AI. For this multi-million dollar contract, PARC will aim to develop a highly interactive sense-making system called COGLE (COmmon Ground Learning and Explanation), which may explain the learned performance capabilities of autonomous systems to human users.

The key idea behind COGLE is to establish common ground between concepts and abstractions used by humans and the capabilities learned by a machine. These learned representations would then be exposed to the human via COGLE’s rich sense-making interface, enabling people to understand and predict the behavior of an autonomous system.

For COGLE, PARC is teaming with Carnegie Mellon University, West Point, University of Michigan, University of Edinburgh, and the Florida Institute for Human & Machine Cognition, bringing together the world’s top expertise in machine learning, human cognition, and user experience.

“The promise of AI is to design and build systems where humans and machines can understand, trust, and collaborate together in complicated, unstructured environments,” said PARC CEO Tolga Kurtoglu. “Today’s AI is about computation and automation, where machines are accomplishing amazing things like analyzing visual data, seeing patterns within billions of emails, looking at meta data to solve big problems, all within structured and repetitive sets of tasks. The future of AI is less about automation and more about a deep, transparent understanding between humans and machines.”

Read the source article at 4-traders.com.