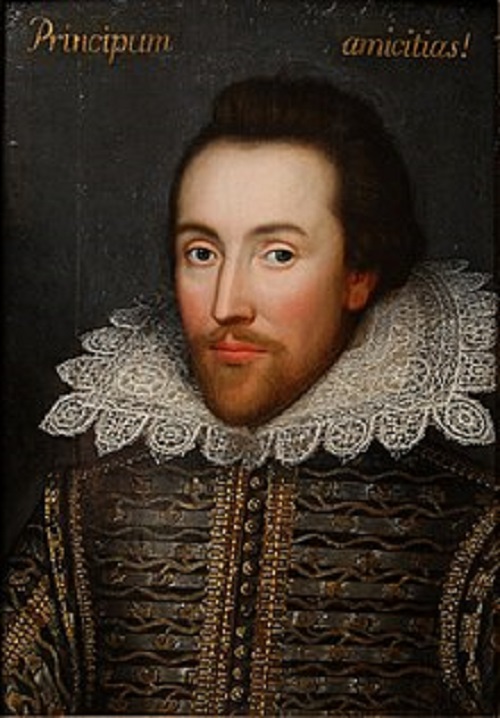 If science fiction has taught us anything it’s that artificial intelligence will one day lead to the downfall of the entirety of mankind. That day is (probably) still a long way away, if it ever actually happens, but for now we get to enjoy some of the nicer aspects of AI, such as its ability to write poetic masterpieces.

Researchers in Australia in partnership with the University of Toronto have developed an algorithm capable of writing poetry. Far from your generic rhymes, this AI actually follows the rules, taking metre into account as it weaves its words. The AI is good. Really good. And it’s even capable of tricking humans into thinking that its poems were penned by a man instead of a machine.

According to the researchers, the AI was trained extensively on the rules it needed to follow to craft an acceptable poem. It was fed nearly 3,000 sonnets as training, and the algorithm tore them apart to teach itself how the words worked with each other. Once the bot was brought up to speed it was tasked with crafting some poems of its own. Here’s a sample:

With joyous gambols gay and still array
No longer when he twas, while in his day
At first to pass in all delightful ways
Around him, charming and of all his days

Not bad, huh? Of course, knowing that an AI made it might make it feel more stilted and dry than if you had read it without any preconceptions, but there’s no denying that it’s a fine poem. In fact, the poems written by the AI follow the rules of poetry even more closely than human poets like Shakespeare. I guess that’s the cold machine precision kicking in.

When the bot’s verses were mixed with human-written poems, and then scoured by volunteers, the readers were split 50-50 over who wrote them. That’s a pretty solid vote of confidence in the AI’s favor, but there were still some things that gave the bot away, including errors in wording and grammar.

Still, it’s a mighty impressive achievement. Perhaps when our robot overlords enslave humanity we’ll at least be treated to some nice poetry.

Read the source article in BGR.