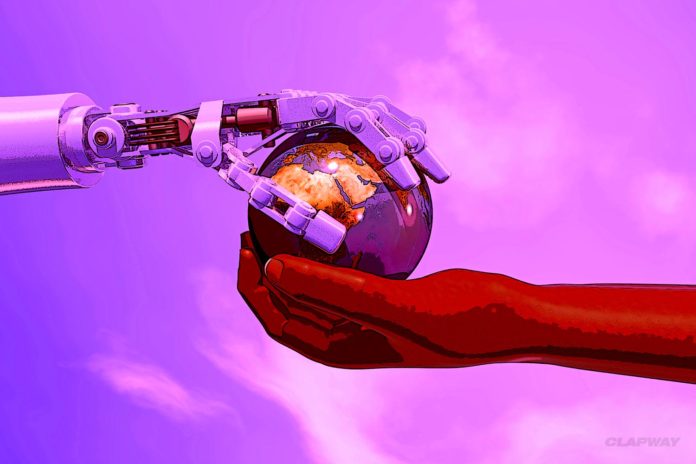 Toyota Research Institute (TRI), a Toyota R&D organization headquartered in Silicon Valley, is providing $22 million over four years in an initial research grant with the University of Michigan. The funding follows Toyota’s opening of a third research facility for TRI at the U of M campus, which it officially announced in April this year.

The funding is earmarked for artificial intelligence research specifically, and follows similar investments and facilities at Stanford near the Institute’s Palo Alto HQ, and in Cambridge, where Toyota has a similar research agreement with MIT.

Toyota isn’t new to U of M; the car-maker has two Toyota Technical Centers near the academic institution, and it has worked with faculty there on connected cars and research into advanced safety measures. Toyota is also a founding member of the university’s Mobility Transformation Center, which is a multi-departmental effort focused on building future transportation systems that incorporate shared autonomous vehicle networks.