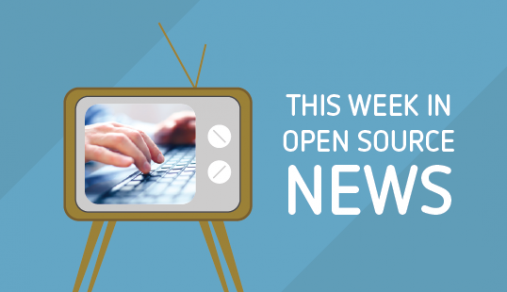 While its name still implies a focus on the Linux kernel, the Linux Foundation has long become a service organization that helps other open source groups run their own foundations and projects (think Cloud Foundry, the Cloud Native Compute Foundation, the Node.js Foundation, etc.). Today, the group is adding a new project to its stable: the Acumos project, which was started by AT&T and the Indian outsourcing and consulting firm Tech Mahindra, is now hosted by the Linux Foundation.

The idea behind Acumos, which doesn’t yet share any code with outside developers, is to create “an industry standard for making AI apps reusable and easily accessible to any developer” by building a common framework and platform for exchanging machine learning solutions. Those are obviously pretty lofty goals and it remains somewhat unclear what exactly this solution will look like.

“Artificial intelligence is a critical tool for growing our business. However, the current state of today’s AI environment is fractured, which creates a significant barrier to adoption,” said Mazin Gilbert, Vice President of Advanced Technology at AT&T Labs, in today’s announcement. “Acumos will expedite innovation and deployment of AI applications, and make them available to everyone.”

Today’s announcement also puts a special emphasis on networking, which may be no surprise given that AT&T is involved here, but how exactly that will help make the Acumos platform “user-centric, with an initial focus on creating apps and microservices” remains to be seen.

For now, AT&T and Tech Mahindra are working out the governance structure of the project, something that’s standard procedure, and looking for other organizations to come on board.

It’s worth noting that AT&T has long engaged with a number of open source communities (including many that are already hosted by the Linux Foundation), including the OpenStack project and the Open Networking Automation Platform (where Tech Mahindra is also a member). Indeed, AT&T says that it sees the Open Networking Automation Platform as the model for this new project.

Apple’s AI Strategy, For Better or Worse, Stands Apart From the...