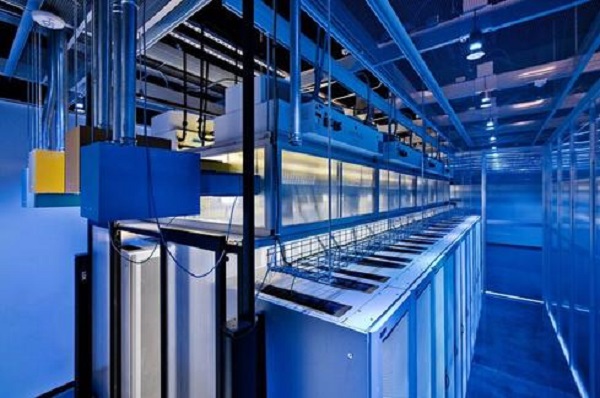 It was 1986 and as a relatively new resident of New Jersey, I looked over our auto registration renewal that had just come in the mail. Then I did a double take. The form had our name and address listed correctly, but the vehicle to be re-registered was someone else’s.

I was a barely wet-behind-the-ears technology journalist but even I could see the implications. The database system sending out registration notices was malfunctioning; at least some vehicle owners were being asked to register someone else’s car. With all the information on the form correct, except for the vehicle, it seemed to me it might be a modern, relational database system at work. Only relational database could mix and match information in supposedly foolproof ways. And here was an example of what happened when something in such an application went wrong.

An older, hierarchical or networked system, such as Cullinet’s IDMS or IBM’s IMS, couldn’t retrieve information out of order. If the correct car/owner data went into the system, they’d come back out together. It might be the only thing the system could do but its inflexibility meant it would get that much right.

Indeed, N.J.’s Department of Motor Vehicles was using a brand new system based on a DatacomDB relational system and it was misfiring. A consultant had used Applied Data Research’s database and Ideal fourth generation language to build the application. And they had botched the job. It was a regrettable black eye for ADR, which had good technology but wasn’t able to prevent it from being misapplied.

ADR was located in Princeton, N.J. and as the New York correspondent for Computerworld, I listened as Martin Goetz, CEO, faced the storm of questions and answered honestly, regardless of the consequences. Later that year, a firm that he had painstakingly built up over 27 years went on the auction block and was acquired by Ameritech, then two years later, by Computer Associates. Its market value had been affected by events, I’m sure, and it had to be a disappointing outcome for Goetz, a true industry pioneer.

At a time when the relational systems with their ad hoc queries weren’t fully trusted, becoming the poster child for a malfunctioning database was going to have debilitating consequences. Being caught exposed on the leading edge was a major hazard of the independent software business.

Despite occasional setbacks, the software industry as whole prospered and grew. I was surprised at the severe limits of what computers could do as I discovered them in an introductory course to Fortran. Gradually my own limited point view opened up to where I could see how software was constantly capturing more and more of the reality around us and putting that information to work. Whatever rules and relationships could be captured in code could also be manipulated with variables and processed with the computer’s Boolean logic.

[Editor’s note: After more than 30 years of outstanding work covering the IT community and the software sector, Charlie Babcock will be retiring on Friday. He’s taking time this week to reflect, and to put our technology progress into perspective.]