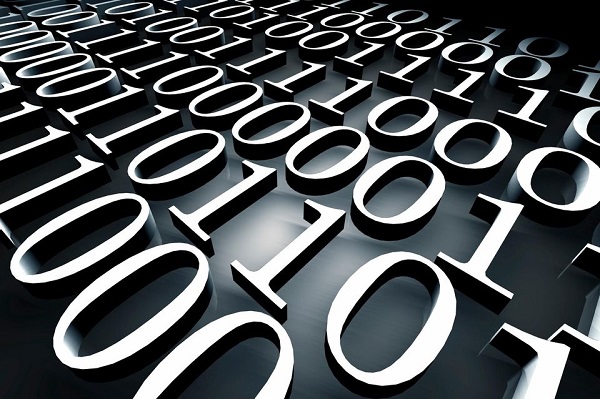 Already a leader in the advancement of artificial intelligence, IBM has brought AI technology to developers with open arms.

IBM recently launched a series of projects for developers to access open source code and services to build AI and machine learning applications. The vendor wants to democratize these technologies, so they can be easily accessed and consumed by developers in open source communities and within the enterprises, said Angel Diaz, IBM’s vice president of developer advocacy and technology, who oversees the vendor’s developer outreach.

IBM has expanded the focus of its Center for Open-Source Data and AI Technologies in San Francisco — formerly the Spark Technology Center — to cover the enterprise AI lifecycle, which examines the gamut of AI and machine learning technologies with an initial focus on deep learning, Diaz said at the IBM Think 2018 conference last month.

The idea is to lower the barrier to entry and make it easier for developers to apply AI and machine learning techniques to business processes.

As part of this expansion, IBM added more data scientists and AI engineers, which has resulted in new projects, such as the Model Asset eXchange (MAX) and the Fabric for Deep Learning (FfDL) which is pronounced “fiddle.”

MAX is an open source ecosystem for data scientists and AI developers to share and consume models that use machine learning engines, such as TensorFlow, PyTorch and Caffe2, Diaz said. It also provides a standard approach to classify, annotate, and deploy these models for prediction and inferencing. Developers can customize the models in IBM’s new Watson Studio AI application development platform. Additionally, developers can train and deploy MAX models for production workloads that use Watson Studio, such as internet-of-things applications, said Guido Jouret, chief digital officer at ABB.

IBM’s MAX not only avoids the cost and time for developers to create these models themselves, but they also get access to the open source community to continually add and improve on these models, said Kathleen Walch, senior analyst at Cognilytica, based in Washington, D.C.

“It helps level the playing field for smaller companies [that] don’t have as much data or resources,” she said.

Read the source article at TechTarget.