Also Associate Dean of Social and Ethical Responsibilities of Computing at MIT, Shah directs the Interactive Robotics Group, which designs collaborative robot teammates that aim to enhance human capability. Prior to joining the MIT faculty, she worked at Boeing Research and Technology on robotics applications for aerospace manufacturing.

About 1.6 million robots are operating in the world today, Shah said. However, the number of what could be defined as robots in US homes today number 30 million, including Roombas but not including Alexa, smart homes or autonomous cars. She wondered why our perception is of so many fewer robots in the home than there actually are. “The Roomba does not make an impact on our consciousness,” she said. “That’s a limitation.” She showed a photo of Marty, the robot in many Boston-area Stop and Shop supermarkets, which alerts shoppers when it thinks it sees a spill in the aisle.

Many industrial robots are deployed in the auto industry, however, 50% of the auto is still assembled by human hand. Some robots have to be physically separated from human workers for safety reasons. Shah concentrates on having humans and robots working in close proximity, and the robot being smart enough to not to cause harm. She prefers the term “mostly not dangerous” robots instead of “safe”, and believes they can augment human capability.

Safety is a challenge, Shah said. She recounted how robotic devices deployed on the sidewalks in San Francisco drew complaints from older folks who found it less safe to walk. In 2017, San Francisco was seeing delivery bots and even a security bot to watch sleeping animals at the SPCA shelter. The city Board of Supervisors voted in restrictions that effectively shut down the sidewalk robots, then were relaxed in mid-2018 to allow some continued testing.

“We have a new world where the robots are in our homes and on our streets but are not collaborating with us; they are coexisting with us,” Shah said. “If we don’t get this right, we cut off an innovation path.”

She is studying what makes a good team member. In aeronautics, the pilot works closely with the co-pilot. She proposed a fitting illustration for the Boston audience, “What makes Tom Brady a great team member? He sees and he knows.”

In order to build a seeing and knowing teammate, Shah’s group develops a behavioral model of how people will behave and move in a physical space. Her team studied the work of a nurse running a labor and delivery floor of a hospital, deciding which patients go to what rooms and what staff will attend to them. “The job makes her like an air traffic controller. And she does the job without any decision support. The complexity of the work the cognitive burden, is comparable to that of an air traffic controller,” Shah said.

Her team worked on AI within a robot that would assist the nurse. “We need to be able to learn, like a human apprentice, with very little data.” She called it a “cognitively inspired” approach to learning, and “multi-tiered” decision-making.

“Humans learn by ‘differencing,’ by pair-wide comparisons,” as in asking what was different about what you did yesterday from today. Her team is developing apprentice learning strategies for addressing a wide set of practices.

She showed a video of the robot developed by her team working beside the labor and delivery floor nurse, looking at the white board with patient information. The nurse asked the robot, “What’s a good decision?” and the robot made a recommendation to put a patient in a certain room and have a specific staff person (doctor or nurse) assigned to the room. Then the nurse asked, “What’s a bad decision?” and the robot would respond with a different idea. “I agree with you,” the nurse said, reinforcing what she wanted to do in the first place.

The nurses and physicians are accepting the robot’s suggestion 90% of the time, Shah said. “So we have a high-quality model,” she said, noting that very few people can do the job of the head floor nurse well, and 80% of medical errors with serious consequences are the result of human error.

“So the ability of the system frees up the cognitive capacity of the nurses,” Shah said. “The system can effectively model human capability and how the person will make a decision. Then it plans its own action, to give the person space or to get more involved.”

“It’s not enough for the robot to take an action. We need communication between the person and the machines. That has an enormous impact. Asking questions and then commanding another person are hallmarks of ineffective communication. It’s better to make a suggestion,” said Shah.

In response to an audience question, Shah said “AI applied to robotics opens up fundamentally new opportunities.” The projections for growth in collaborative robots in the next five to seven years she called “remarkable.”  She said, “AI is touching every aspect or every sector in our economy.” 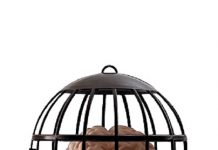 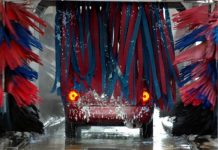 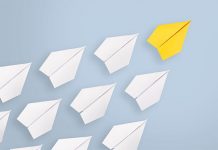 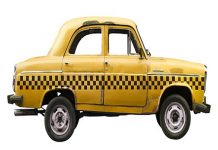 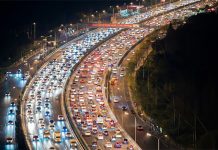 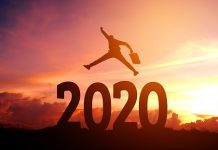 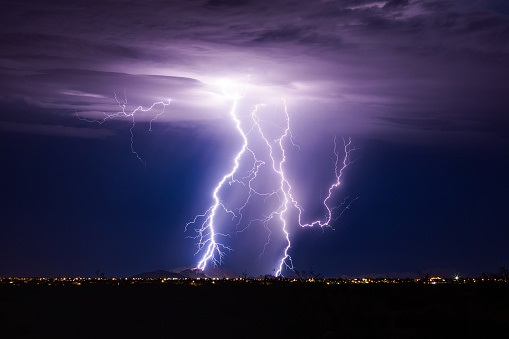