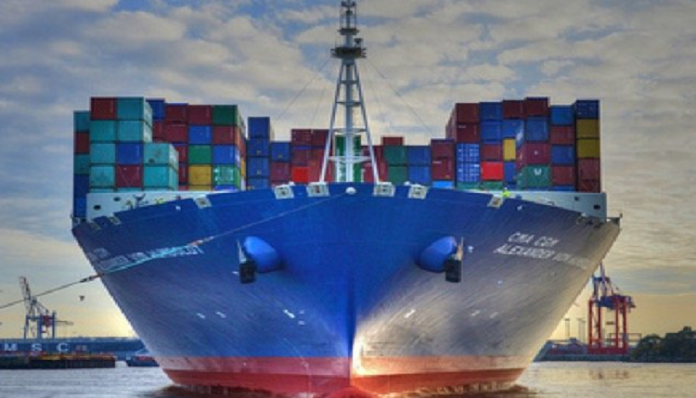 Unlike cloud providers, who run customers’ workloads inside a virtual machine, eBay is a Web-scale company that has moved away from reliance on just virtual machines into greater use of containers.

The online marketplace is actually a good candidate for large scale container implementation. While it must answer hundreds of thousands of queries daily and engage in transactions coming in over the Internet, eBay nevertheless is in strict control of what code it’s running. That means the risk is less than in a public cloud environment. At eBay containers may run in close proximity in system memory without the harder logical boundaries of a virtual machine.

Google may launch two billion containers a week, but that’s for its search engine and internal operations, not the Google Cloud Platform. A Google cloud customer’s workload still runs in a virtual machine. So if a container-oriented company like Google has to stick with VMs in its public cloud, eBay’s path to large scale container adoption may prove instructive. One of its chief elements, not surprisingly, is the Kubernetes container cluster builder, which originated at Google.

Kubernetes became available in June 2014 as Google launched an open source project based on its experience in producing large scale clusters for containers in production. EBay has taken Kubernetes and put it on top of it its own tool for container administration within the cluster, Tess-Master.

EBay is currently running seven Kubernetes clusters with about 100 physical servers in each, said Suneet Nandwani, senior director of cloud infrastructure and platforms at eBay. It manages all of them through a single administrative interface provided by Tess-Master. EBay’s internal version of Kubernetes is called Tess.IO, so Tess-master is the management framework for Tess.IO, eBay officials explained.