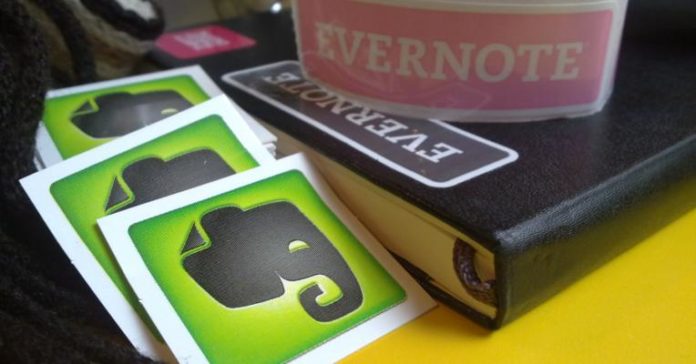 Evernote — the popular note taking and productivity startup with 200 million users — has built its reputation around an app that lets you record and track all your life’s details hold them there, for life. Today, the company is shifting gears on the question of how it will keep hold of and track that information: Evernote is migrating all of its data, including some 5 billion notes, to Google’s Cloud Platform. As part of that, it will also start to use Google’s machine learning APIs to help access and use that data in different ways.

As a result, Evernote will be shutting down its previous storage architecture that was based around a private cloud infrastructure, along with some of its own tech. Evernote’s new CTO Anirban Kundu told me the first two areas that will be replaced by Google’s machine learning APIs are its voice recognition for speech-to-text translations; and natural language processing, used to help search for contextual content.

Evernote says it will start the migration to Google in early October, with “a complete migration by the end of 2016.” 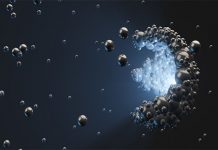 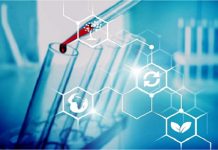 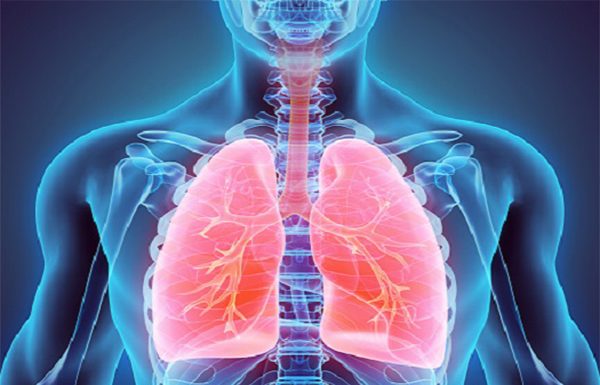