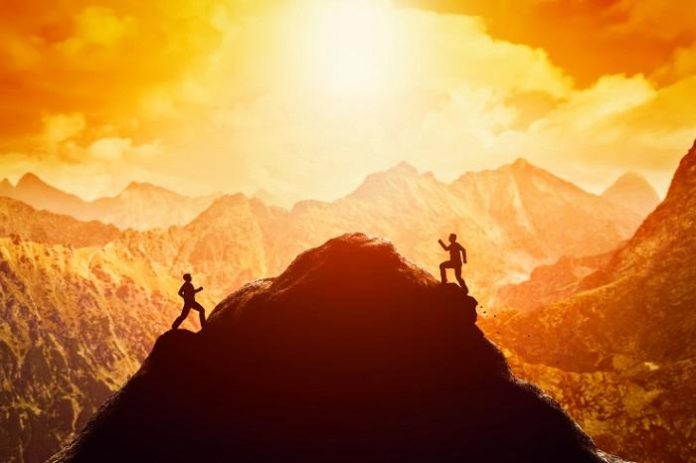 When I woke up this morning, I asked my assistant a simple question: “Siri, is it going to rain today?”

Siri understood my intent, pulled the local weather data via an API and answered me in less than two seconds: “There’s no rain in the forecast for today.”

In the not-too-distant past, this kind of human-computer interaction would have blown away technologists and delighted consumers — but in 2016, it’s nothing special. Conversations with Siri are commonplace, just like they are with Microsoft’s Cortana and Amazon’s Alexa.