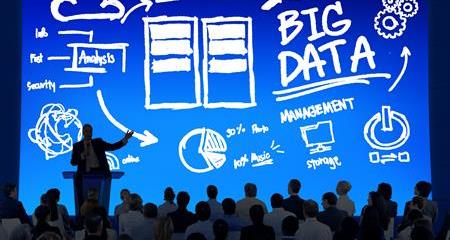 As the complexity of application deployments increase, developers must work rapidly to add new software components and expand their software footprint. Due to this, many developers are shifting away from traditional installation methods for more automated and scriptable approaches. New Docker open source utilities complement what developers are already doing by providing a way to unlock the power of analytics within containers to reduce testing and development time, automate the setup and configuration of a given environment and have more control over their big data deployments.

“The open source foundation of Pentaho allows quick innovation with emerging technologies, so that we may remain autonomous and provide flexibility to developers when it comes to adapting Pentaho solutions into their development and test environments,” said Ken Wood, Vice President of Pentaho Labs, Pentaho, a Hitachi Group Company. “Developers can leverage a scalable testing and development environment to push boundaries in areas such as IoT, machine learning and predictive analytics.”

Read the source article at GlobeNewswire 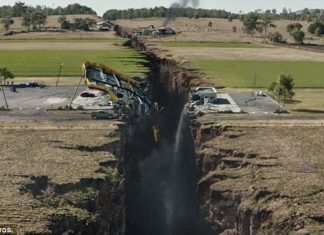 February 14, 2017
A research team in Palo Alto seeks an AI technique to find precursor signals in the weeks ahead of major earthquakes – and to...

Advertising and Marketing Fundamentals For Data Scientists to Learn 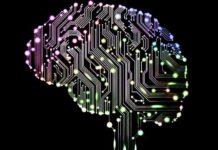 Is Artificial Intelligence More A Than I? 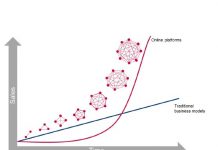 Instead of Jobs, Artificial Intelligence Is Killing Business Models