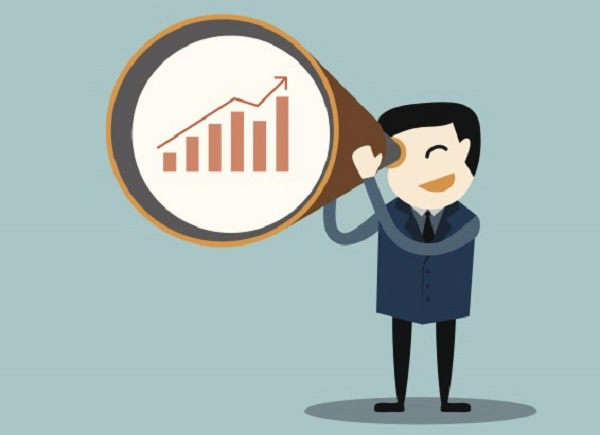 Despite advances in forensic techniques, criminal investigations still rely on age-old tools such as eyewitness testimony, which can be biased and unreliable. But what if we could take advantage of other human abilities, such as sense of smell or a talent for facial recognition? Researchers are exploring that possibility and other crime-fighting techniques that rely less on human judgment and more on big data crunching such as an algorithm that predicts an offender’s risk of committing another crime. These approaches need to be validated before we put them to use, but research suggests they could be a boon to the criminal justice system.

Imagine witnessing a crime and being called into a police station where a detective presents you with an array of human scents. Your task is to sniff out the one that belongs to the criminal. It’s not such a crazy idea—you’ve heard of eyewitnesses and maybe even earwitnesses, but someday people might be able to serve as “nosewitnesses,” too, research suggests.

In a study published in May 2016 in Frontiers in Psychology, Swedish and Portuguese researchers showed 73 men and women a video of a crime paired with a body odor, then presented them with an olfactory lineup containing three, five or eight different scents (including the one associated with the video). The participants correctly identified the culprit 96 percent of the time in three-suspect lineups. Unfortunately, their accuracy fell to 56 and 46 percent in five- and eight-suspect lineups, respectively. A second experiment tested how long 40 participants could remember crime-associated odors. Although they could do so for short periods, the memory was unreliable after one week. The researchers argue that nosewitnesses perform similarly to eyewitnesses and earwitnesses. All forms of witness testimony are fallible, but scent-based lineups could prove especially useful for identifying perpetrators of crimes that bring them into close quarters with their victims, such as sexual assault, or crimes committed under cover of darkness. 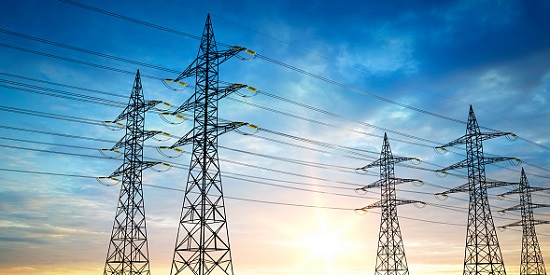 Do Enterprises Have Too Much Data?