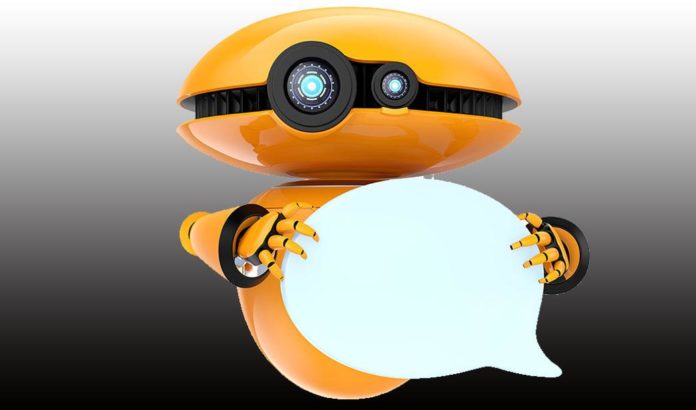 When the next anniversary or birthday rolls around, you don’t have to visit 1-800 Flowers’ website to make an order. You don’t even have to leave Facebook Messenger.

In April, the company became one of the first brands to take advantage of the fact that Facebook had opened up Messenger to branded bots–software that performs automated tasks. Since then, the bot has been a hit. Chris McCann, president of the flower and gift delivery company, told Digiday that 70% of people who use the bot are new customers. Those customers also skew younger than the brand’s average.

The bot has two basic functions: to take orders and connect consumers with a live company representative. Well, sort of. When this writer tried the bot in July, he was introduced to “Jason.” When asked, “Are you a real person?” the bot replied, “Apologies. There are no agents available at the moment. Try again later.” Welcome to the early days of AI-fueled marketing. Though clunky now, many believe these bots will transform the way we interact with brands. How exactly remains to be seen. While it’s possible that for some brands bots will be a major portal for e-commerce, they instead might wind up being used mostly to streamline customer service and make it less painful.

Read the source article at cmo.com