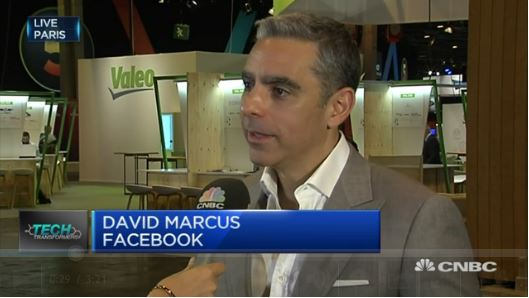 Facebook has over 11,000 bots and 21,000 developers building them on its Messenger platform, the social networking giant’s head of Messenger told CNBC on Friday, after releasing a slew of new features for the service.

Earlier this year, Facebook launched the Messenger Platform – tools to allow developers to make chatbots for the Messenger app. Chatbots are essentially automated apps within Messenger that allow you to carry out tasks such as ordering flowers or finding out the weather, just by chatting to this artificial intelligence (AI) system.

Many brands have got on board to create their own chatbots. For example, during the NBA finals, users could write to the NBA bot to receive highlights and updates. Bots are a huge focus for Facebook and could pave the way for further commerce via Messenger and the broader Facebook platform as well.

Read the source article at cnbc.com 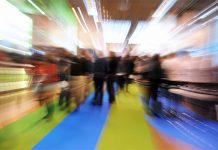 Feds Look to AI to Save Employees From Reading Boring Regulations