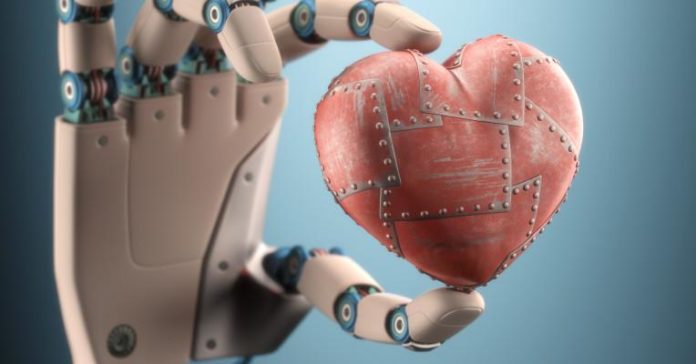 Imagine a world where bots are ubiquitous… a world where nearly every online interaction takes place with a Siri, Alexa, Cortana or some soon-to-be-named artificial being. Here, banking is a breeze, as a customer service bot can quickly extrapolate your banking preferences from your online search history. In this world, your cupboards and refrigerator are always full, because your groceries are reordered every week automatically, based on consumption data.

But in such a world, where bots provide the ultimate convenience of a futuristic lifestyle, is there still room for human help?

At the most recent F8 Conference, Facebook CEO Mark Zuckerberg made some bold claims about a bot’s place in the future of commerce. Using 1-800-Flowers as an example, Zuckerberg argued that by integrating bot chats into the sales process, a customer would never have to dial 1-800-Flowers or speak to a human again. In theory, using chat with bot support can expedite the buyer-seller interaction and bring the consumer closer to a sale. While Zuckerberg may be correct to say that customers much prefer chat interaction to using the phone, we can’t necessarily leap to the conclusion that their preference includes chatting with a robot.

Human interaction is, and has always been, vital to a high-quality customer experience. Even Facebook supports this claim, as they’ve partnered with several companies to help with the hand-off from bot to human during live chats. Facebook COO, Sheryl Sandberg, has publicly stated that, “…we simply don’t have the technology yet to actually imagine that a bot could replace humans in the sales process.”

So, what is the human role in a bot-dominated future?