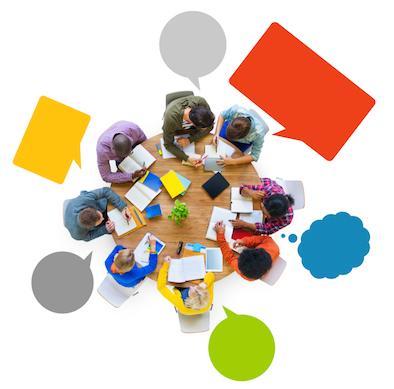 News of the Bing Concierge Bot originally came from a recent Microsoft job posting (now removed) that was spotted and excerpted by ZDNet’s Mary Jo Foley. It seems Redmond is on the hunt for a software engineer to join the team that’s bringing the bot to life.

According to Microsoft’s job description, the Bing Concierge Bot is a will be able to communicate with the user over a variety of chat platforms, including Skype, Messenger, SMS, WhatsApp, and Telegram.