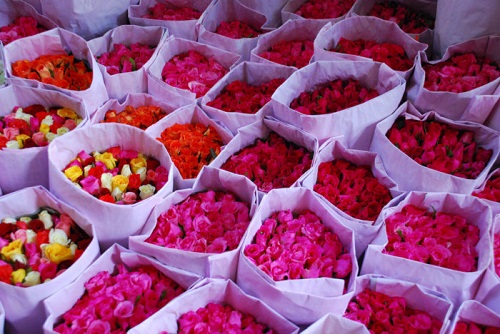 When Facebook Messenger announced the opening of its chatbot platform a little over a year ago, one of the first companies to leap into serving customers via automated chat was 1-800-Flowers.com.  Mark Zuckerberg, Facebook CEO, demoed their beta platform as part of his announcement, joking “To order from 1-800-Flowers, you never have to call 1-800-Flowers again.”

Since then, Facebook has continued to expand the platform’s capabilities, adding payment methods and enhanced UI capabilities.  As a result, more than 34,000 businesses have launched chatbots on the platform, with more on the way.

Given that so many companies are newbies in this arena, we thought it would be interesting to check in with Chris McCann and Arnie Leap, 1-800-Flowers.com, Inc. CEO/President and CIO, respectively, to see what wisdom they have gained, given that their company is one of the most seasoned veterans of the first year of this emerging platform.

McCann sees his company’s involvement in bots as a natural evolution in a history of innovation. “Change is usually driven by technology, which drives change in consumer behavior,” McCann explained, referring both to the current state of the company  as well as to it’s early days, when growth was driven by a technology shift of an earlier generation.

The company’s origins were in running a chain of local brick-and-mortar florist shops. McCann recalled, “Early on I noticed that some of our stores started to do more business over the telephone than they were doing via customers walking through the front door. When we analyzed our retail store profitability I realized I didn’t need all those retail flower shops, we just needed a call center because people got used to interacting with the business by calling on the telephone. We embraced telephonic commerce, got the telephone number 1-800-Flowers.” This turned the company into an industry disruptor nearly overnight. 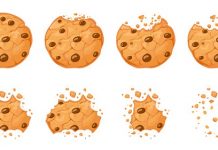 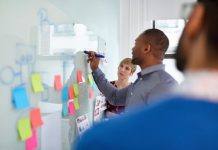