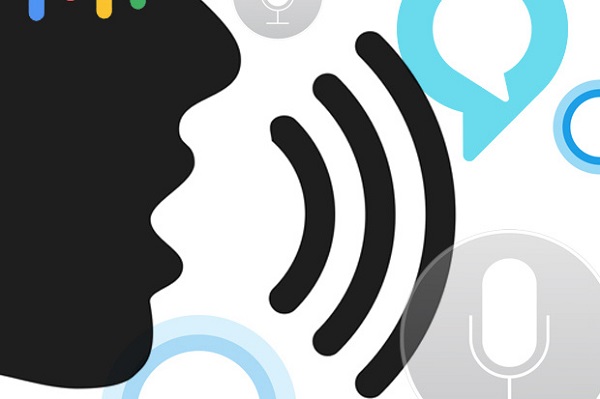 In 2017, some of these tools won’t make the cut while others will proliferate across consumer and enterprise sectors, creating new workflows, operational efficiencies and opportunities for improved customer service. The early signs that Amazon.com’s Alexa, though positioned as a home product, is poised to become the go-to platform for voice-based assistants for consumers and businesses. Wynn Hotels plans to equip nearly 5,000 rooms with Amazon.com’s Echo device, which will allow people to query Alexa for room and hotel information.

Alexa: Do my work for me

FedEx is using Amazon.com APIs to build an app that lets you ship packages by saying, “Alexa, I want to ship a package,” according to FedEx CIO Rob Carter. “When you think about the complexity of global shipping it’s quite an intense world,” Carter told CIO.com in November. “Our belief is that we can create ML and AI capabilities to ship complex things around the world and get the documentation just via a conversational approach.” Ideally, a FedEx worker could tell Alexa how much a package weighs and where they want it shipped rather than looking through long lists of commodity tables and commercial invoices.

Capital One plans to upgrade an app it built to allow customers to command Amazon.com’s Alexa virtual assistant to make payments and get answers to such queries as how much they spent at Starbucks the previous month, says Capital One CIO Rob Alexander. Alexander says he is also evaluating new Alexa development tools Amazon.com released, noting that Amazon.com has also made some enhancements to its public cloud infrastructure that make it easier for businesses to build ML models.

Like most enterprises, Capital One is thinking beyond the chatbot and assistant tools, hoping to harness machine learning (ML) to improve back-office processes and systems performance, as well as fraud detection. “Our business is so data intensive and so rich with points at which you’re making decisions where adding more intelligence to those decisions and refining them through more data and sophisticated algorithms has a lot of potential,” Alexander said.