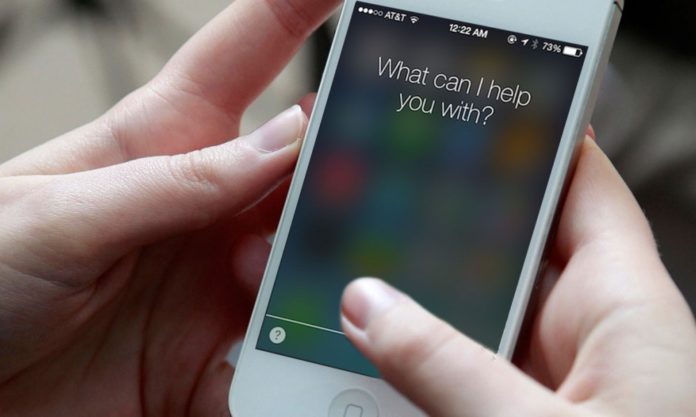 Learning a new language is a difficult feat. Not only does it require memorizing new words and understanding proper pronunciation, but the student must also deal with all manner of colloquiums, catchphrases, and slang. One of the most fascinating things about speech is its staggering diversity, even within the same language.

For example, Oxford Dictionaries shares 22 different ways to say ‘yes’ in English alone. Moving beyond the obvious variations of yes or OK, additional ways to answer in the affirmative include everything from 10-4, right-o, and a current favorite – fo’shizzle. This kind of diversity is interesting if you are a linguist and confusing for those trying to learn a foreign language. However, in the business of Artificial Intelligence (AI) and Natural Language Interaction (NLI), such diversity can quickly turn into a major headache.

NLI systems are, at their most basic, a way to match input from a user with the appropriate answer. However, to pick the correct response, the system must recognize a dizzying array of unique ways to say the same thing. To complicate matters further, words are rarely used in isolation. This requires that an NLI system must understand not only variants of words but also combinations of variants that occur throughout an entire phrase.

For example, today most smartphone intelligent assistants can tell jokes. The basic request is simple enough, along the lines of ‘please tell me joke.’ However, there are easily over 50 synonyms for the word joke – pun, anecdote, gag, one-liner and wisecrack just to name a few. Add to that the myriad of variations of the phrase ‘please tell me,’ which each can combine with joke synonyms in different ways.

Overall, if you count all the possible variants and combinations, there are at least 333 different ways to ask for a laugh! Pardon the pun, but for AI systems that’s no joke.

Clearly, having to meticulously code all manner of these variants by hand only to capture one single intent – in this case, ‘please tell me a joke’ – is not very effective. What is needed is a platform capable of organizing by way of language objects: modular collections of words and phrases, organized in libraries. In simpler terms, language objects are designed to build on each other – starting with single words via groups of synonyms and moving up to complete phrases.

Sophisticated NLI solutions can automatically pick which of these combinations are best suited to cover the necessary variation, based on example inputs such as ‘please tell me a joke,’ ‘give me a funny story,’ or ‘make me laugh.’ With the right language object libraries, an NLI solution automatically works out how to best generalize from the example inputs, based on the available language objects, without having to be told each unique way of asking the question.

If the NLI system is powerful enough, it simply requires one or two phrases before it begins to capture all possible variations, saving developers untold cost and time while providing what consumers really want – an AI solution that interacts naturally, understands what they want, and makes them laugh on command.

So the next time you make a simple request of your Intelligent Assistant, stop and consider the massive amount of developer know-how that went into creating such a seamless interaction. And just imagine the possibilities as smart systems build on their own intelligence. One day, rather than just a simple joke, we’ll have an AI solution so intelligent it can write its own stand-up routine.