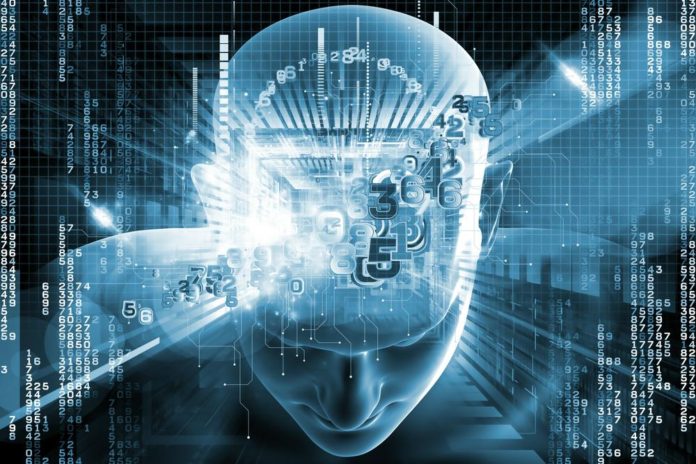 Chat bots have ballooned in popularity in recent months, and now we’re seeing some interesting examples of how that technology, where computers interact and respond to human requests, is being used to solve other problems.

Today, Zendesk is taking the wraps off “Automatic Answers”, a service for businesses to reply to emails from customers without ever having a human employee get involved.

Automatic Answers is not your average, run-of-the mill email autoresponder. The service was built using a machine learning platform that Zendesk’s in-house teams of data scientists and engineers, which are based out of Melbourne, Australia, have been developing on for a while now.

That machine learning platform was first announced last year and it also powers a service Zendesk announced last October, Satisfaction Prediction, which is able to monitor customer-company interactions to — as its name implies — determine whether the customer is getting what she or he needs.

Bots may be cool, but DigitalGenius thinks it found a better...