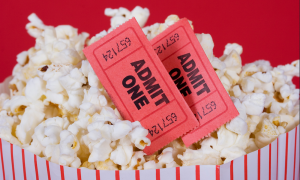 Let’s check in with who’s on the AI (artificial intelligence) train.

Apple kicked things off this year, announcing back in January that it had purchased Emotient, an AI tech startup in the facial recognition business.

Did Apple say why it bought that company? Of course, it did not; mind your own business.

Jump ahead to spring, and the next big company in the retail space (specifically, the biggest company in eCommerce) to make an AI-related move this year was Amazon. In a hush-hush manner similar to Apple’s, the online retail giant reportedly made the move the previous year, but it didn’t get confirmed (more or less) until April, when the artificial intelligence image recognition technology startup Orbeus all but said (without actually saying it) that it was super-psyched to have been acquired by Amazon.

What were (are) Amazon’s plans for the AI image recognition software? A security application? Enhancements for its Fire TV and gaming platforms? The options appeared limitless … and Amazon stayed mum about the whole thing.

This very week, another bit of AI action. Sony bucked the trend somewhat by actually speaking on the record about the fact that it has invested in the AI machine technology startup Cogitai, with Sony CEO Hiroaki Kitano explaining that his company made the move because it feels like it is “lagging behind” others in the exploration of practical applications for artificial intelligence.

“We are considering various options,” Kitano told Reuters, “including a robot.”

Read the source article at PYMNTS.com 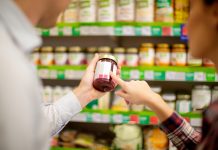 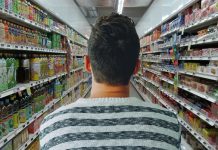 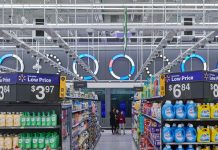 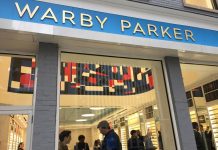 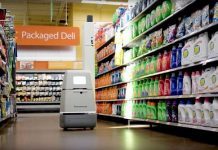 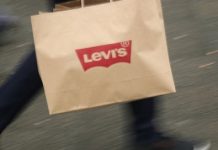