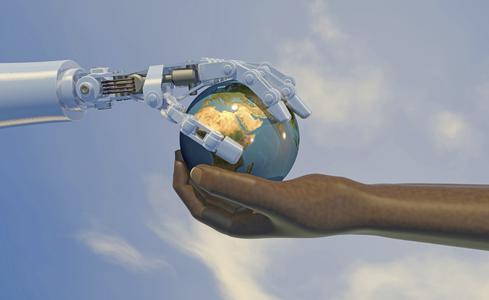 AI and machine learning are graduating from science fiction to reality. It’s estimated that about half of large enterprises are currently experimenting with AI projects. Several vendors, including Facebook, Google, IBM, and Microsoft, have donated machine learning development projects to open source.

Elon Musk invested millions in an effort to make sure that artificial intelligence is used forgood instead of evil, but for much of the general public AI still seems like science fiction — something far out in the distant future. However, if you talk to people who work closely with this kind of technology, which has been called deep neural networks, deep learning, smart machines, or machine intelligence, you’ll find out that it has advanced significantly in the past few years, and even bigger progress is coming very soon.

There are several signposts that indicate this progress, including big enterprises running their own experiments with AI systems, as well as a sudden wave of tech giants taking certain technologies open source.

“The vast preponderance [of projects in enterprises] is still experimentation, “Gartner Fellow and vice president Tom Austin told InformationWeek in an interview. He estimates that about half of large enterprises are experimenting with “smart computing” projects. Organizations are examining problems and deciding whether AI can be applied to the solutions. These efforts are still in the early stages.