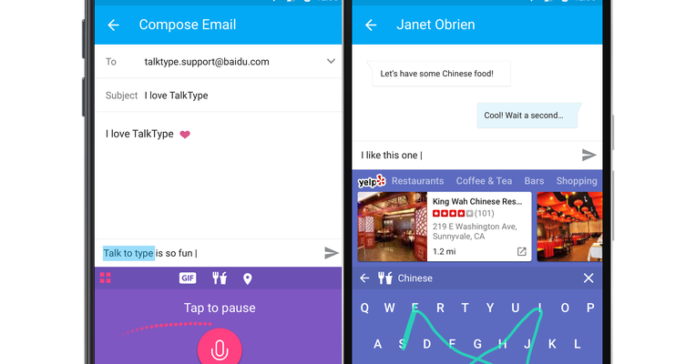 Typing on small screens can still be challenging, but today’s keyboard apps still focus on text entry over speech, despite the advances in voice-based computing and the increasing accuracy of speech recognition technology. Baidu wants to change that, with a new keyboard app called TalkType that prioritizes voice input over typing. The app was developed by Baidu Research, the Silicon Valley and Beijing-based division of Chinese search company Baidu, and the app will compete with similar third-party keyboards from both Google and Microsoft.

While search apps like Google’s have placed the microphone more prominently in an effort to increase people’s usage of voice input, keyboard apps still generally default to a traditional alphanumeric text input interface.

TalkType is different because it places a large microphone front-and-center in the application. That’s not to say it gives up the keyboard, by any means – naturally, there are still times when it makes more sense to type than talk, but the app’s user interface makes voice the starting point and first option.

“TalkType is the first full-function smartphone keyboard that is ‘voice first,’ not ‘voice also,’” explains Bijit Halder, project leader in Baidu Research’s Silicon Valley AI Lab, in an announcement about the launch. “Unlike conventional smartphone keyboard designs, where voice is targeted for occasional use and delegated to a small mic icon, TalkType is designed to make voice the primary mode,” he says. 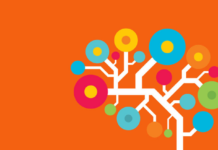 Competitive landscape for machine intelligence: a focus on talent 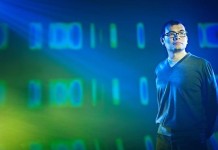 The superhero of artificial intelligence: can this genius keep it in... 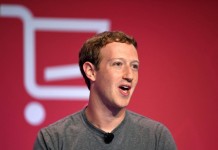