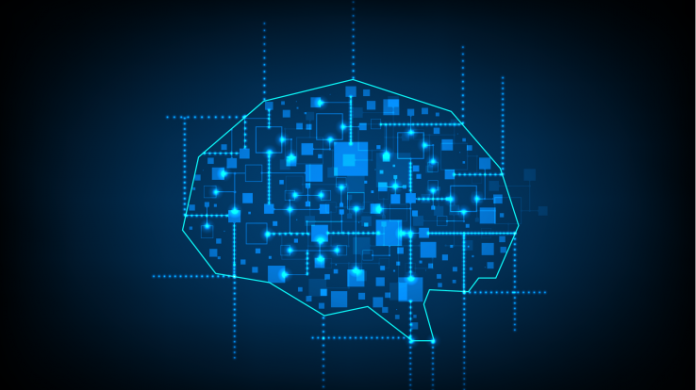 Artificial intelligence. It’s dominating headlines with the promise of self-driving cars and virtual assistants becoming more real every day. But despite all the talk around AI, no one seems to really understand what it is or how companies can use it.

Is AI the computer that competed on Jeopardy? Or Johnny 5 from the movie Short Circuit? Will machines really take our jobs? As data volumes surge and analytic engines become more mature, has technology finally caught up with the hype?

Artificial intelligence does in fact encompass elements of all these things, but there’s been increasing market confusion around what it is and how businesses can successfully use it.

The efforts of OpenAI and industry development around AI are exciting, but it’s important to accelerate understanding of the topic and terminology. With this in mind, here’s a primer on artificial intelligence and what it means for business.

Many people think of AI as the blending of humans and machines. They’re not far off, but AI is an incredibly broad term — more of an umbrella term, really — that simply means making computers act intelligently. It is one of the major fields of study in computer science and encompasses subfields such as robotics, machine learning, expert systems, general intelligence and natural language processing.

Apple’s Siri, Google’s self-driving cars and Facebook’s image recognition software are standard examples of AI. But it’s much broader than that. AI also powers product pricing on Amazon, movie recommendations on Netflix, predictive maintenance for machinery and fraud detection for your credit card. While these applications are all powered very differently and achieve different goals, they all roll up into the umbrella term of artificial intelligence. 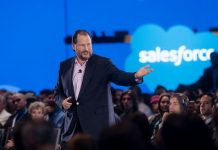 Salesforce Working Hard to Gain an Edge with its Einstein AI 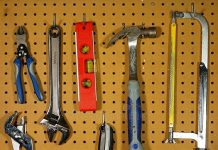 Here Are 6 Tools That Use AI for Cybersecurity 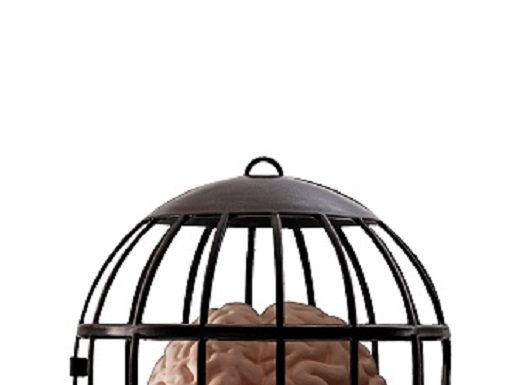 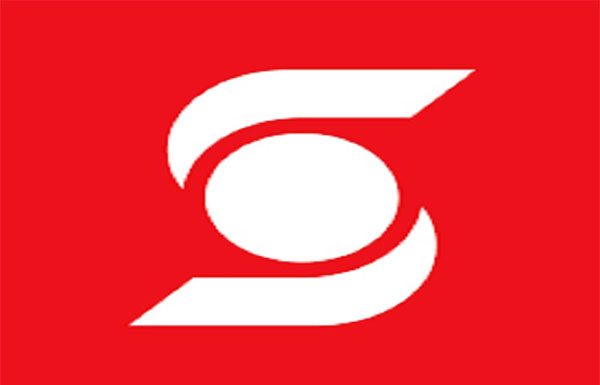 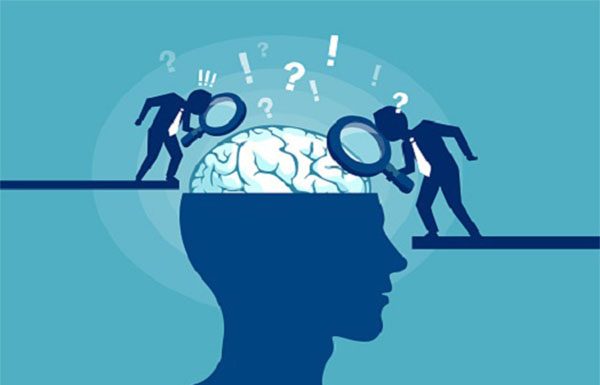 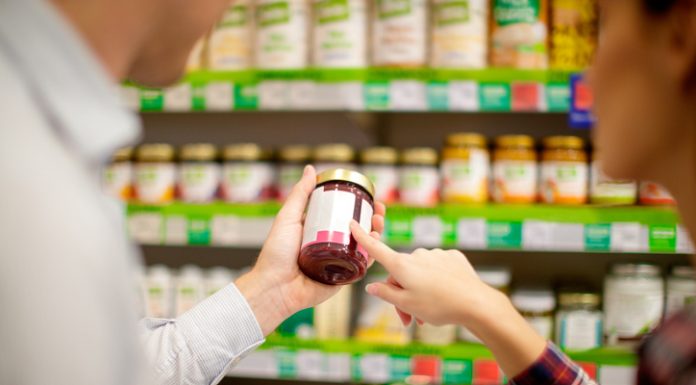 Check out these 13 AI and Data Start-ups

The Brave New World of Artificial Intelligence on Your Device