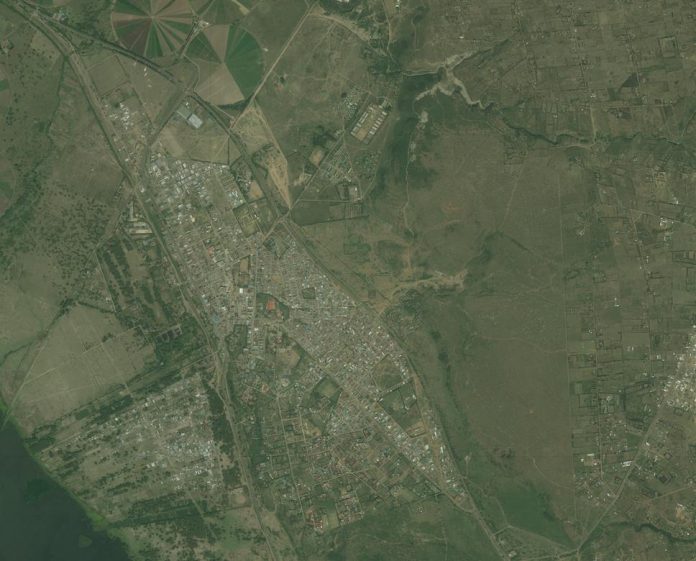 A group of Facebook engineers has spent the last two years building satellites, drones, and lasers that can bring Internet access to all those people on Earth who don’t already have it. But none of this will work unless the company can first figure out where those people are. And that requires a little artificial intelligence.

In the spring of 2014, Facebook launched its Connectivity Lab. The idea was to build all sorts of new technologies that could more efficiently stretch the Internet to the rest of the world—and thus stretch Facebook to the rest of the world. But this is no simple thing. Building a flying Internet drone—a contraption that can circle the stratosphere and beam wireless signals down to Earth—is an enormous undertaking, in terms of time, technology, and money.