Long the stuff of futuristic sci-fi movies, artificial intelligence has been conceptually interesting to Wall Street for some time, but not in a way that gets anything more than token budget.

That’s starting to change. Machine learning has reached critical mass in terms of high performance at reasonable cost, some observers say. As a result, financial services firms are increasingly positioning themselves to get out ahead of the conceptual becoming practical. 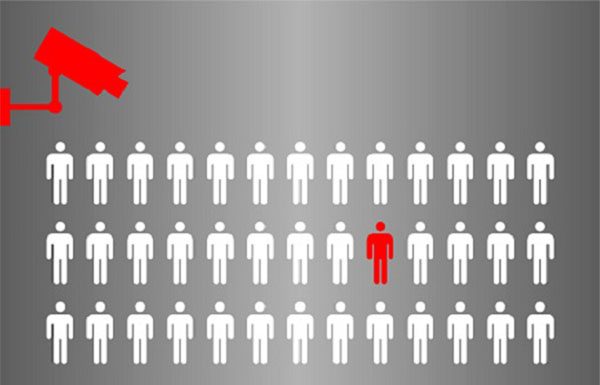