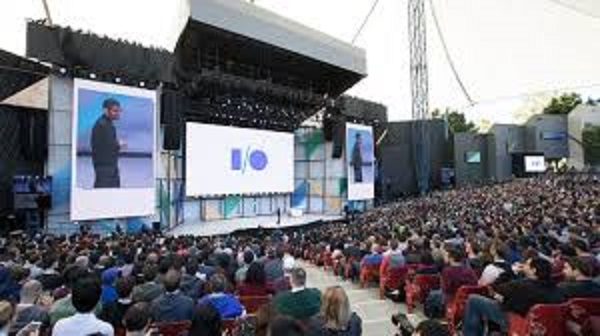 Google can now use your camera as an input device. Google announced a “Lens” feature for its Assistant service that will tell you information about what’s in front of your phone camera: What type of flower you’re looking at, info about the restaurant across the street, etc. This combines a bunch of tech buzzwords — AI, AR, machine learning, computer vision — into one feature, and highlights how Google’s massive collection of data about the world can be used together. It’s also another example of how Google is trying to get ahead of the latest preference for photos versus text.

Don’t like writing emails? Don’t have to. Gmail on Android and iOS is getting an automated-response feature called Smart Reply, which lets you choose up to three responses that are based on the received email. You can add more to a response after selecting it if you want, or you can just send the automated response as-is.

Read the source article at Recode.net.