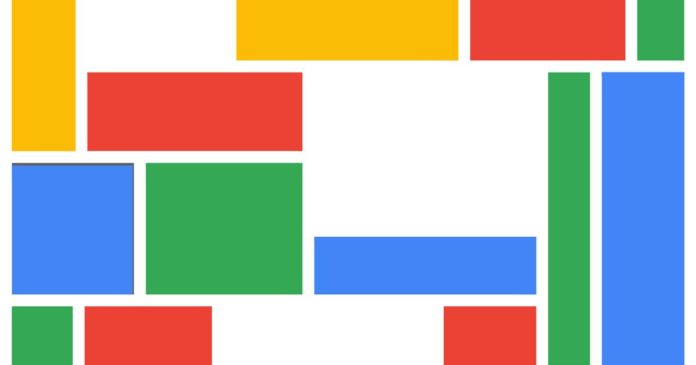 THIS WEEK, GOOGLE retooled Google Apps for Work, signaling the company’s ever-deepening interest in the enterprise market. It makes sense: the opportunities for growth are enormous, as is the competition. Apple continues to leverage its partnership with IBM to muscle its way in. Facebook will reportedly soon launch its business-focused Facebook at Work. And Microsoft still reigns, thanks to its entrenched Office apps.

To increase its enterprise stake, Google’s leveraging one of its key strengths: “G Suite,” as Apps for Work are now called, is infused with a bushel of new machine-intelligence perks.

A feature called Quick Access in Google Drive on Android, for instance, uses interactions with your colleagues and your calendar to surface the files most relevant to you at any given time. Google Calendar now optimizes your meeting times based on when invitees are free, plus when you’ve historically preferred to have them. And in Google Sheets, you can interrogate the data in the Explore feature by typing anything in natural language into a simple search bar.

But wait, you might ask: hasn’t Google long dabbled in this sort of advanced data-crunching, including in Google Apps? The short answer is yes. Machine learning has blocked spam in Gmail, suggested short, human-sounding responses to incoming emails in Inbox, and enabled voice typing in Google Docs. Artificial intelligence in general has a long and storied history at Google. You can see it in products thatinstantly translate languages on the fly to a system that beat the human champion in the ancient game of Go.

Google isn’t quite doing anything radical here, says Jan Dawson, chief analyst at Jackdaw Research. “There’s not a huge overhaul [with G Suite],” he says. “Nothing changes overnight with a rebranding.”