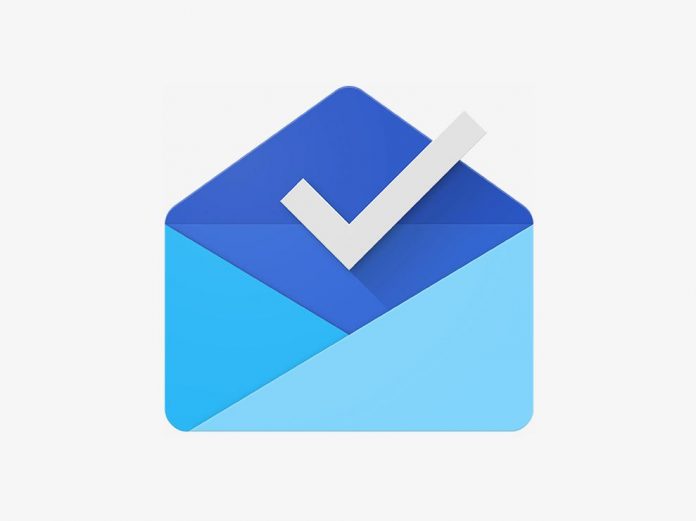 THE CAPABILITIES OF Google’s artificial intelligence are staggering. The phantoms within Google Photos can organize your pictures, the wizards inside Google Docs let you type and edit using spoken commands, and the brilliant pixies powering AlphaGo can easily beat a master of a 2,500-year-old game more complex than chess.

Now it’s turning that immense power loose in the browser-based version of Inbox. Whether you’re using Google’s sleek email manager in the browser or via mobile app, Inbox can now answer your emails for you. The machine replies aren’t sent automatically, which is good. Instead, you choose from three responses suggested by Google’s AI. (It works in some messages, but not all of them.) You also can use the suggested responses as starting points, editing or adding text as you like. The browser version of Smart Reply rolled out this week, about four months after it appeared in Inbox for Android and iOS.