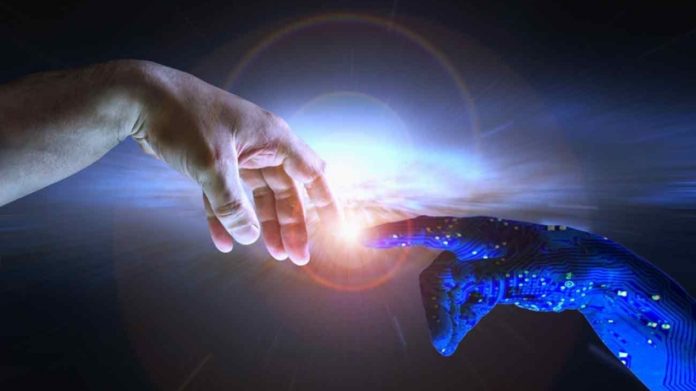 As much freaky as it sounds, Artificial Intelligence (AI) is no longer a work of science fiction where machines would take over the world a la The Matrix. AI has been around for decades, and it has proved its superiority over human intelligence several times. For instance, when IBM’s supercomputer Deep Blue beat the world chess champion Garry Kasparov in 1997. And, that was almost 20 years ago!

But, the history of AI can be traced back to as early as 1950, when the world’s first computer scientist Alan Turing pioneered the idea of a ‘thinking machine’ and said these famous words, “A computer would deserve to be called intelligent if it could deceive a human into believing that it was human”. Since then, AI has brought a paradigm shift in the relationship of a man and a machine. Today, AI is seen as a specialized branch of computer science that aims to create intelligent machines(Techopedia). It uses elements of logic, visual perception, reasoning, and speech recognition to enable decision making just the way humans do.