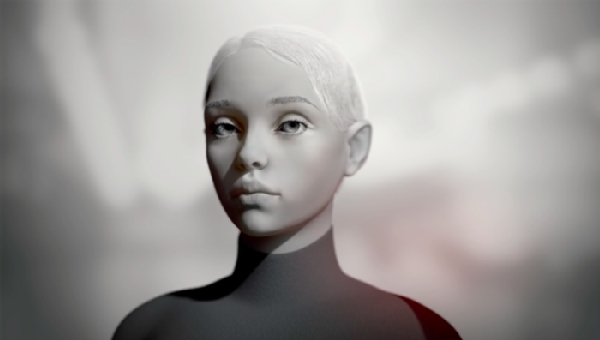 PepsiCo, the food and drinks manufacturer with retail sales of more than $1bn a year, is using artificial intelligence (AI) software to find and interview candidates to fill vacancies in Russia.

The company is using technology known as Robot Vera, developed by a Russian startup, to conduct telephone interviews with job hunters, and answer their questions about advertised jobs.

The robot recruiter is capable of interviewing 1,500 job candidates in nine hours, a task that would take human recruiters nine weeks, said Natalya Sumbaeva, talent acquisition manager for Russia and the CIS.

Vera frees HR staff from routine, non-interesting work, she said. “They can spend their time to better support hiring managers, working with databases, do better assessments and provide more training.”

PepsiCo has programmed Robot Vera, which uses advanced speech recognition software, to make calls to potential candidates, freeing up its recruitment team for other work.

It is using Vera to screen candidates for blue-collar jobs, such, fork-lift truck drivers and factory workers, and for recruiting sales representatives.

The software can scan CVs automatically on job sites and phones candidates with the right qualifications, making up to 10,000 phone calls simultaneously.

Candidates are greeted with the message: “Hello, I am Vera, I am a robot. I work with PepsiCo. Are you looking for a job now?”

The software, which can respond to yes or no answers, can check what vacancies exist for the position the candidate is interested in, and then asks follow-up questions to determine whether the candidate is suitable.

For example, Vera will ask people applying for work as delivery drivers whether they have the right type of driving licence and previous driving experience.

If they don’t have the right qualifications, Vera will politely end the conversation. The software can also forward transcripts of the interview to a human recruiter to make a final decision.

Vera can also send candidates details of the job they are interested in by email, and send text message reminders of the time and date of the interview, which may be with Vera or a human interviewer.

PepsiCo is also using Vera to answer calls from candidates enquiring about vacancies.

The company advertises vacancies in job boards and newspapers in Russia, which attracts calls from candidates seeking further information about the role and the salary. Each call can take between three and five minutes.

PepsiCo first used Vera in a project last year, which required the HR team to fill 250 job vacancies in two months, for a sales support centre in Voronezh, a city in western Russia, about 500km south of Moscow.

“We had limited resources and we started to analyse the market for technology to find out what kind of technology could help us,” said Sumbaeva.

The company tested Robot Vera in the winter of 2017 with a range of job candidates in different locations. After each test, recruiters called the candidate to ask whether they felt confident being interviewed by a robot.

“Some 95% of candidates told us it was interesting, inspiring, great, something new,” said Sumbaeva.

More than 400 said they were interested, PepsiCo approved 52 and hired 15. The company relied on recommendations and human recruiters for the rest of the staff.

Read the source article in ComputerWeekly.com. 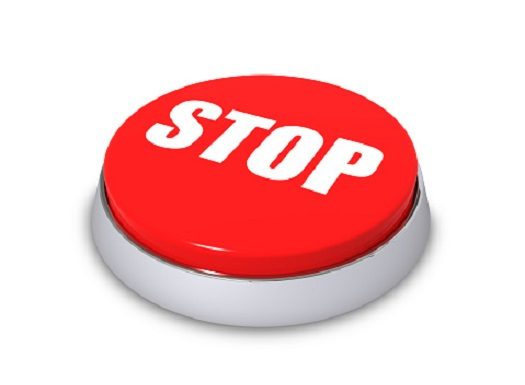 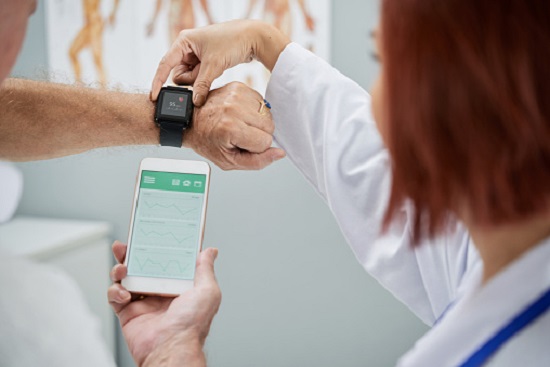 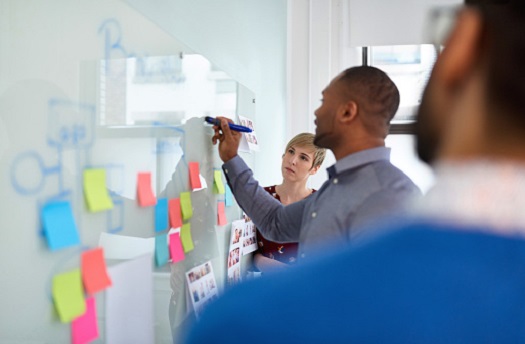