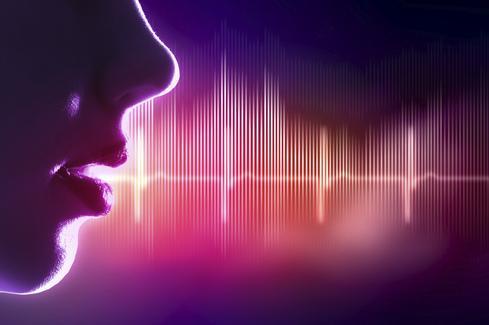 In August, Facebook introduced its new digital assistant, M, to a limited number of users, whose response was unlike anything Siri or Google Now had faced. People were flummoxed over whether M was actually an artificial intelligence (AI) win for Facebook or if there was a human on the other side of the screen.

A tremendous amount of learning is involved in AI, and Facebook’s new baby was taking its first wobbly steps, with adult supervision. A Wired profileexplained that M used AI to field the initial response to every question, but that a person approved or adjusted every answer before it went out. With every adjustment or implied thumbs up, M learned and got a little better at answering on its own.

There are a few key things happening that speak to the bigger picture of big data and analytics today, when a technology like M — or Cortana or Alexa — can do something like send your mom a bouquet on Mother’s Day.

One is that the software is learning processes and finding out how to make connections. Because thousands of other people have made the same requests, it’s already made corrections and figured out efficiencies that have nothing to do with any individual user, but rather the learning that can come from the enormous datasets being created when thousands or millions of people are contributing data points.