SoftBank announced today that it will launch an app store to create a software ecosystem for Pepper, its humanoid robot. Perhaps more intriguingly, the company, one of Japan’s largest telecom and Internet firms, also revealed plans for a phone store staffed mainly by Peppers.

The Japan Times reports that the store will be open from March 28 to April 3 in Tokyo and be run by five to six Peppers. The robot fleet will greet shoppers, demonstrate cellphones, and help them make purchases. Unfortunately for people who want to enjoy the novelty of completely robotic staff, human staffers will also be present in order to check customers’ IDs before they sign a phone contract.

The enterprise version of Pepper launched last fall and is currently used by 500 companies in Japan, including Nestle and Mizuho Bank. 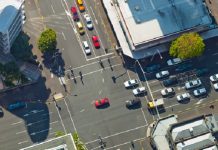 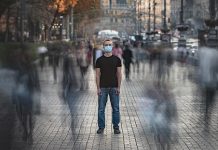 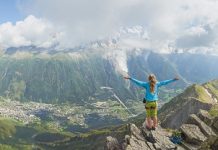 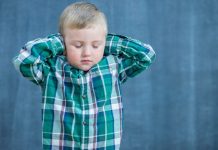 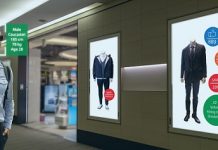