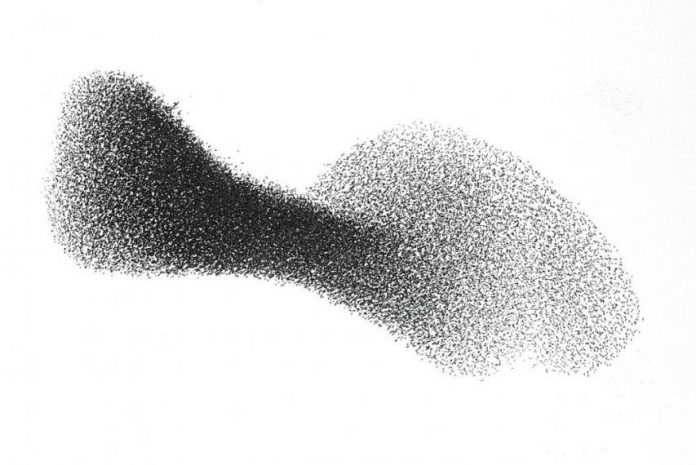 A new AI algorithm could revolutionize democracy and transform healthcare.

In February 2015, a few days before the Academy Awards, two groups of seven people were asked to predict who the winners would be.

The first group—film critics gathered together by The New York Times—correctly guessed eight of the 15 Oscar winners. The second, the majority of whom had never even watched the nominated film, achieved 11 correct predictions.

Despite not being film buffs or statisticians, the second group managed to out-perform the industry experts thanks to UNU, a new form of human-based artificial intelligence. One year on, UNU’s creators believe their platform can not only predict the winners of the 2016 Academy Awards, it could soon help revolutionize democracy.

Scientists Develop AI System That Can See What You Are Thinking