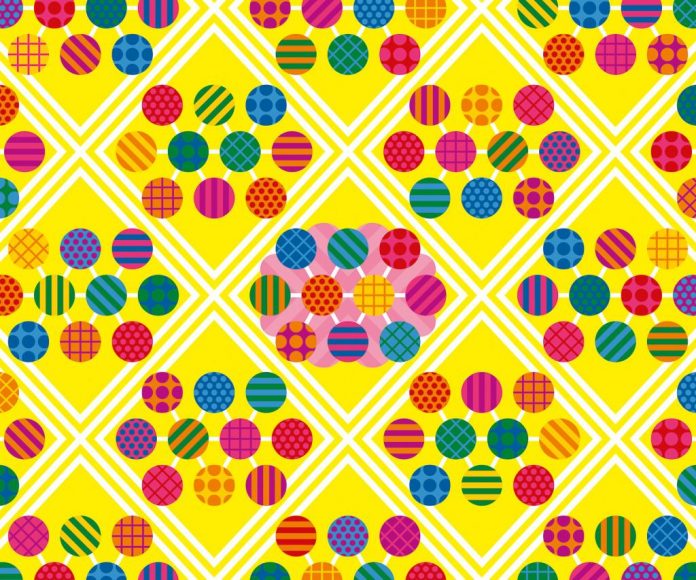 YESTERDAY, THE 46-YEAR-OLD Google veteran who oversees its search engine, Amit Singhal, announced his retirement. And in short order, Google revealed that Singhal’s rather enormous shoes would be filled by a man named John Giannandrea. On one level, these are just two guys doing something new with their lives. But you can also view the pair as the ideal metaphor for a momentous shift in the way things work inside Google—and across the tech world as a whole.

Giannandrea, you see, oversees Google’s work in artificial intelligence. This includes deep neural networks, networks of hardware and software that approximate the web of neurons in the human brain. By analyzing vast amounts of digital data, these neural nets can learn all sorts of useful tasks, like identifying photos, recognizing commands spoken into a smartphone, and, as it turns out, responding to Internet search queries. In some cases, they can learn a task so well that they outperform humans. They can do it better. They can do it faster. And they can do it at a much larger scale.

This approach, called deep learning, is rapidly reinventing so many of the Internet’s most popular services, from Facebook to Twitter to Skype. Over the past year, it has also reinvented Google Search, where the company generates most of its revenue. Early in 2015, as Bloomberg recently reported, Google began rolling out a deep learning system called RankBrain that helps generate responses to search queries. As of October, RankBrain played a role in “a very large fraction” of the millions of queries that go through the search engine with each passing second.