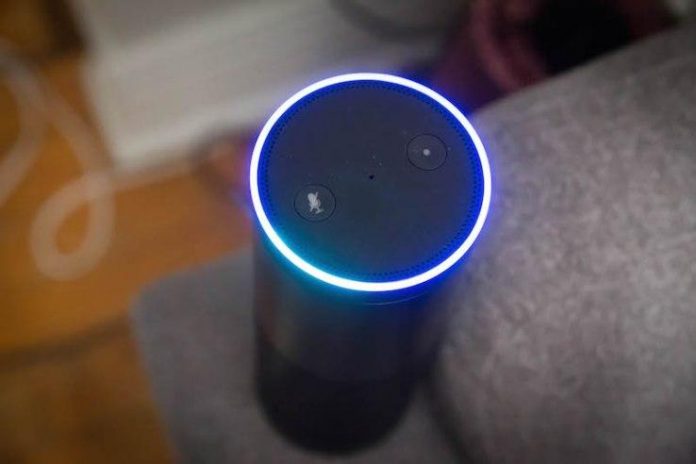 Amazon has hired Xerox PARC employee and artificial intelligence (AI) researcher Ashwin Ram to head up AI R&D for Alexa, the e-commerce behemoth’s virtual assistant. Ram first tweeted about his appointment on Tuesday, and a spokesperson for Amazon has now confirmed the hire but declined to offer any further comment.

The veteran computer science researcher worked at PARC for the last five years, most recently holding the role of Area Manager & Chief Innovation Officer, Interactive Intelligence & Augmented Social Cognition, according to LinkedIn, where he worked on apps and technology related to health and well-being.