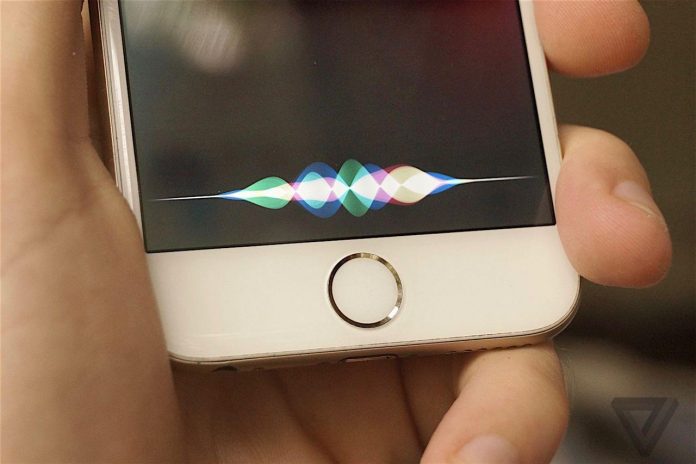 Apple is working on its own competitor to the Amazon Echo to give consumers a Siri-powered speaker for the home, according to a report from The Information today. Not only that, but Apple is also reportedly opening Siri up to third-party apps so developers can finally tap into the voice assistant. The report states that an Echo rival is a more longterm project, while creating and releasing a Siri software development kit is more likely to happen first. In fact, the Siri SDK could arrive as early as June during Apple’s annual WWDC conference. While some third-party companies have gained access to Siri, such as Yelp, they’ve only done so by way of specially crafted deals with Apple. A SDK would let any developer utilize Apple’s voice assistant.

The Siri speaker has been in development since long before the arrival of the Echo, the report states. Some confirmed features include the ability to turn on and off any appliance supported by Apple’s HomeKit platform and perform some of the tasks now associated with automated bots. Like Facebook’s M assistant and other bots whose creators are being courted by the social network, the reimagined Siri would be more helpful and less restrained to core Apple features like setting alarms and sending texts. It would also be beneficial for more than just phones and home speakers as Apple is likely to announce Siri for the Mac this year as well.

Google Accelerates AI in the Cloud